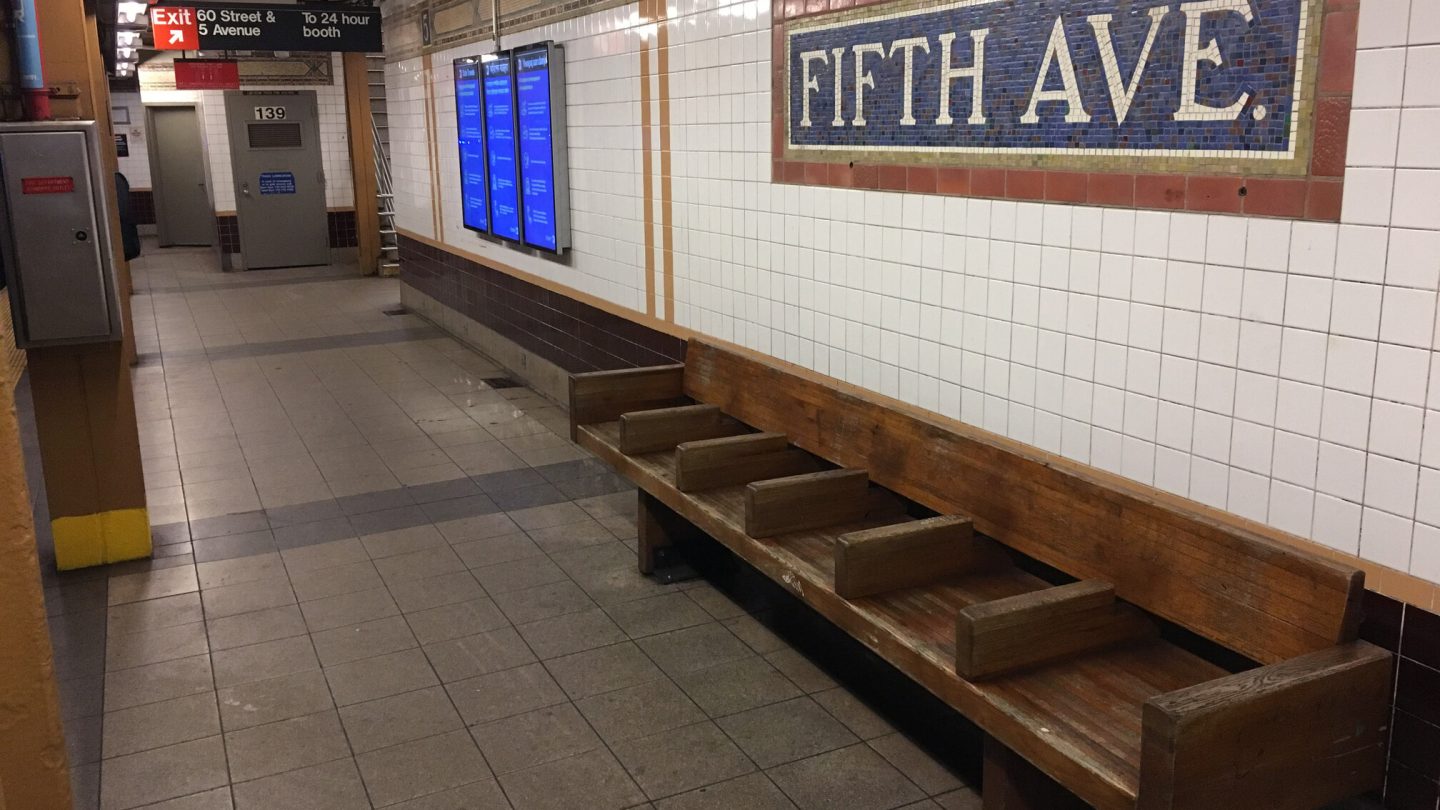 Stop us if you’ve heard this one before — a time-traveling TikTok-er has just returned from the future, claiming to have visited Earth in 2027 and to have witnessed the extinction of our species.

A bit of a departure from the usual mind-boggling life hacks, faddish dances, and viral trends and challenges that TikTok users are accustomed to, eh? At any rate, the latest TikTok ridiculousness finds TikTok-er @unicosobreniniente, who’s also known as Javier, explaining in regular video updates to his 1.3 million followers what he experienced by jumping ahead in time six years. Via text captions attached to his clips, he explains that humanity is extinct and that he’s gotten used to being by himself. “Today is 13 February 2027,” one of his video captions explains, “and I am alone in the city.”

“Humanity has been extinct,” he continues. “There is no one in shopping centres.”

Let’s pause here for a moment to point something out, though. First of all, shame on him for peddling this nonsense in the midst of a global pandemic, with all of us desperate to put the public health crisis of the past year finally behind us. Second, this could have been something a bit more engrossing, but there’s evidence aplenty that the guy basically turned on the camera and said whoopee, look at me, I traveled to the future.

It boggles the mind, for example, that he claims to have time-traveled to the future, to a point when humanity has ceased to exist, and yet … there is functioning electricity. And the Internet works, for that matter, because he’s claiming to send TikToks back to his followers in the present day. But the biggest giveaway that he didn’t even try to display some creativity and have a bit of fun here is not the fact that cars and buildings are still visible and seem to be new-ish.

It’s that you can see social distancing signage in some of the TikToks. Okay, okay. Maybe some places are going to leave the social distancing signage from the coronavirus era around a little longer — like, six years longer. Or maybe COVID keeps rearing its head off and on for the next several years. In which case … crap. That’s not outside the realm of possibility. Let’s keep going.

One of Javier’s followers asked him to film an empty hospital in the future, which he proceeds to do. Another of his TikTok followers commented on one of his videos from the future (the future that Javier absolutely did not visit): “Not possible, if he’s posting then he’s in our present time. That and advertisements and signs would look different … and clothes in stores lol.”

Some of Javier’s other followers also very astutely noted tell-tale signs that something was amiss, like footprints in the sand as well as boats moving in the sea, to name just a few oddities. Because there are so many more. Because this guy absolutely did not visit the future. But hey, what else is TikTok for, if not for people to make ridiculous videos for our enjoyment, right?