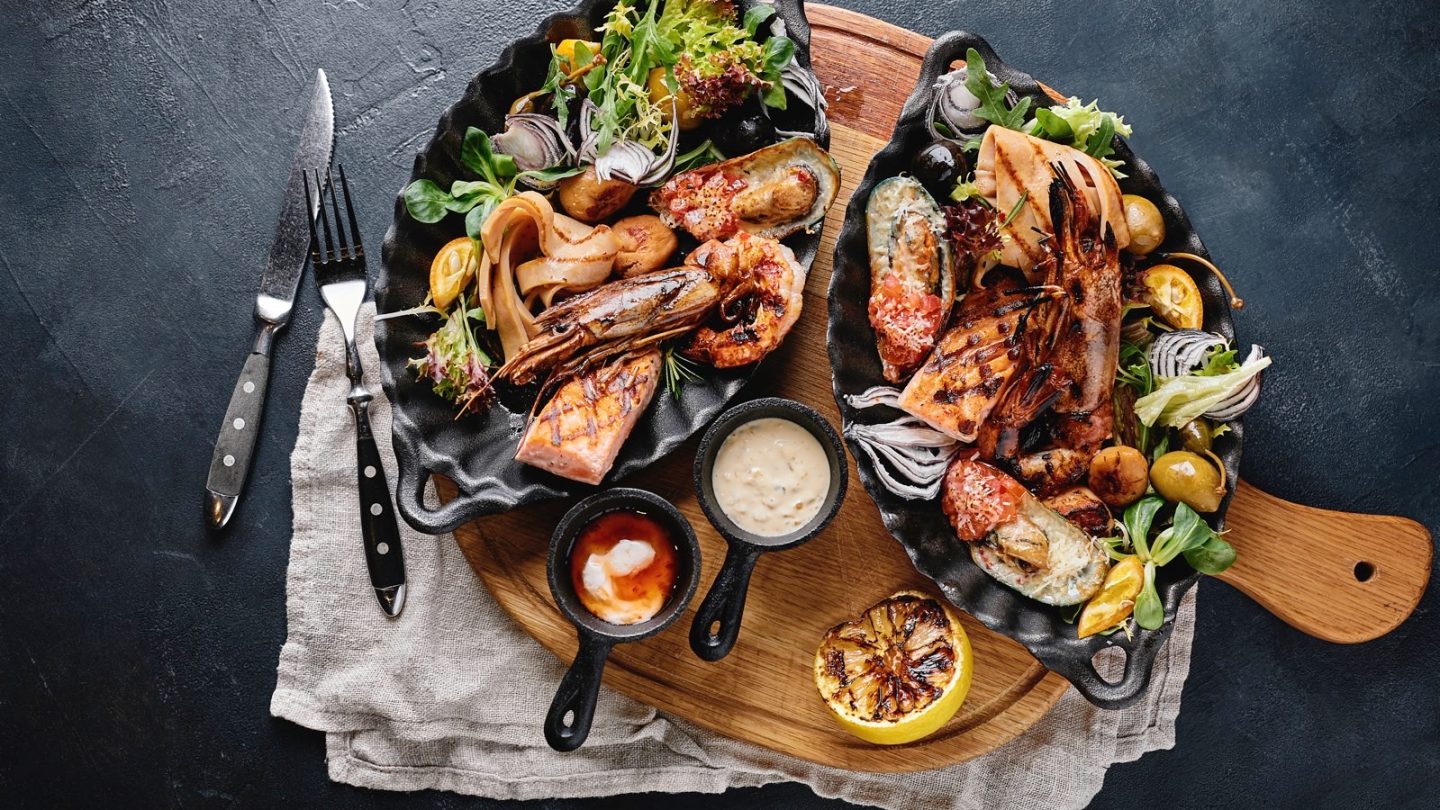 Listeria monocytogenes strikes again, and this time seafood products might be contaminated with the bacteria. Irvington Seafood announced a recall of its 1lb. packages of “Crabmeat: Jumbo, Lump, Finger, and Claw meat” after the FDA found traces of Listeria on cooking equipment and other surfaces during routine tests.

The FDA performed the tests on May 9th, according to the announcement on its website. The agency noted the potential for contamination a few weeks later, on May 27th.

The tests did not show that any seafood was actually contaminated, but Irvington Seafood issued a recall out of an abundance of caution. Moreover, the company suspended the production of Crabmeat: Jumbo, Lump, Finger, and Claw meat, pending an investigation.

The company is working with the FDA to determine the source of the contamination.

Irvington Seafood distributed the crabmeat to resellers in four states: Alabama, Georgia, Louisiana, and Mississippi. The crabmeat in this seafood recall comes in 1lb. containers with license number AL 111-C and the company name “Irvington Seafood” printed on them.

The numbers are written on the bottom of the containers. Unfortunately, the recall announcement doesn’t offer imagery to help you identify the seafood product with ease.

Why Listeria is dangerous

Irvington Seafood said in its recall announcement that it did not receive any reports of illness. However, the Listeria infection can take several days before symptoms develop. Furthermore, the signs of this disease can be misleading, as they’re also common in other ailments.

Healthy people who contract the infection can develop high fever, severe headache, stiffness, nausea, abdominal pain, and diarrhea. You’ll encounter many of these symptoms in other illnesses, including other foodborne bacteria.

While these are short-term symptoms for healthy individuals, listeriosis can be fatal to some categories of people. Young children, frail and elderly people, and others with weakened immune systems are at risk. Moreover, pregnant women can experience miscarriages and stillbirths after contracting the illness.

If you have Irvington Seafood crabmeat from the recall, you should not consume it. You should discard it immediately to reduce the risk of infection. The company advises buyers to return any crabmeat to the place of purchase for a full refund.

As always with product recalls, we advise you to check the full press release. You’ll find contact information in the Irvington Seafood recall announcement at this link in case you need to reach out to the company.