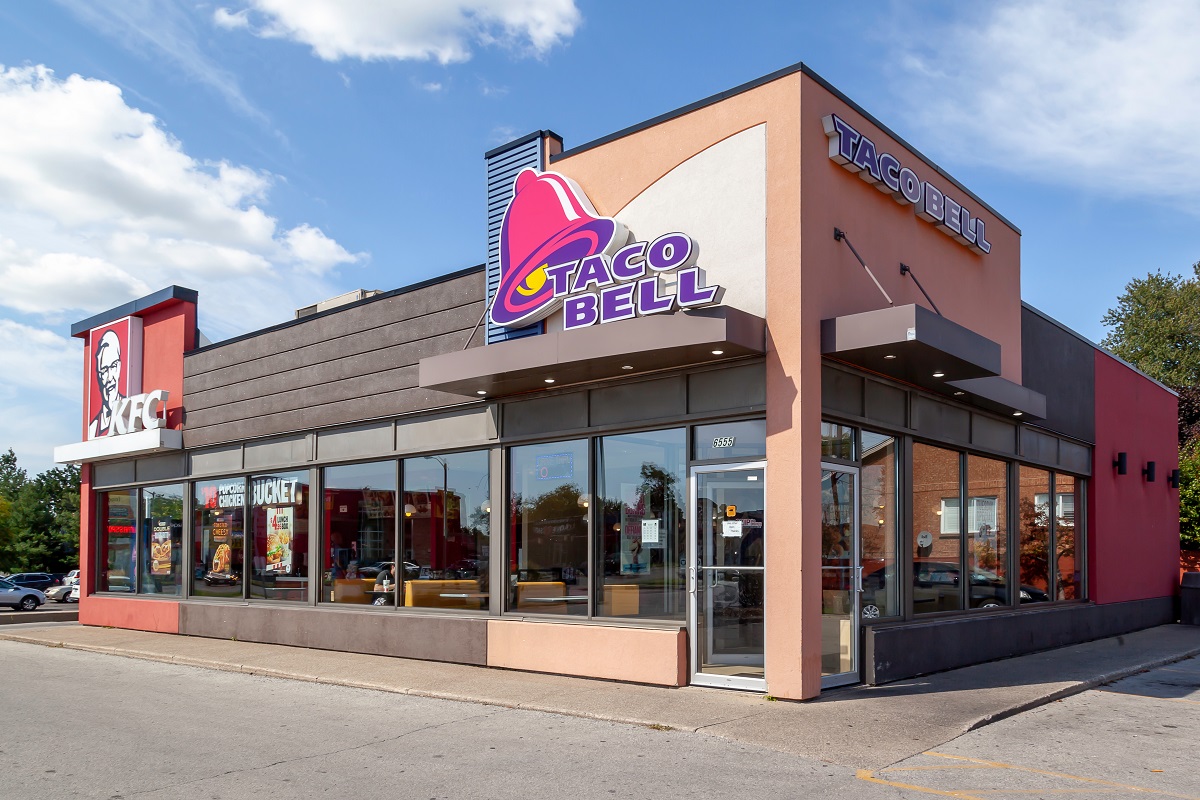 Taco Bell’s famous tag line is “run for the border,” but a recent discovery might make “run to the hospital” a little bit more appropriate.

The nationwide fast food chain earlier today said that it’s recalling 2.3 million pounds of seasoned beef after a customer recently discovered a metal shaving in their meal. As someone who has long enjoyed Taco Bell’s adventurous menu items, I must concede that metal shavings is where I draw the line.

Notably, the food recall is completely voluntary and not ordered by the USDA, a fact which underscores that the threat of other consumers finding a metal shaving in their meal is exceptionally low. To this point, there have no reports of anyone getting sick after eating Taco Bell’s seasoned beef.

“Nothing is more important than our customers’ safety, and nothing means more to us than their trust,” Taco Bell North America president Julie Masino said in a press release.

“As soon as we received the first consumer complaint, we immediately acted to remove the product from the affected restaurants and proactively worked with the supplier to inform the USDA of our steps to protect our guests.”

As far as recalls are concerned, finding metal in one’s food is probably the last thing anyone wants to experience. That said, because the recall is completely voluntary, it does appear — for the time being — to be far less of a serious issue than when Perdue Foods had to recall nearly 70,000 pounds of chicken nuggets after discovering that they might contain wood.