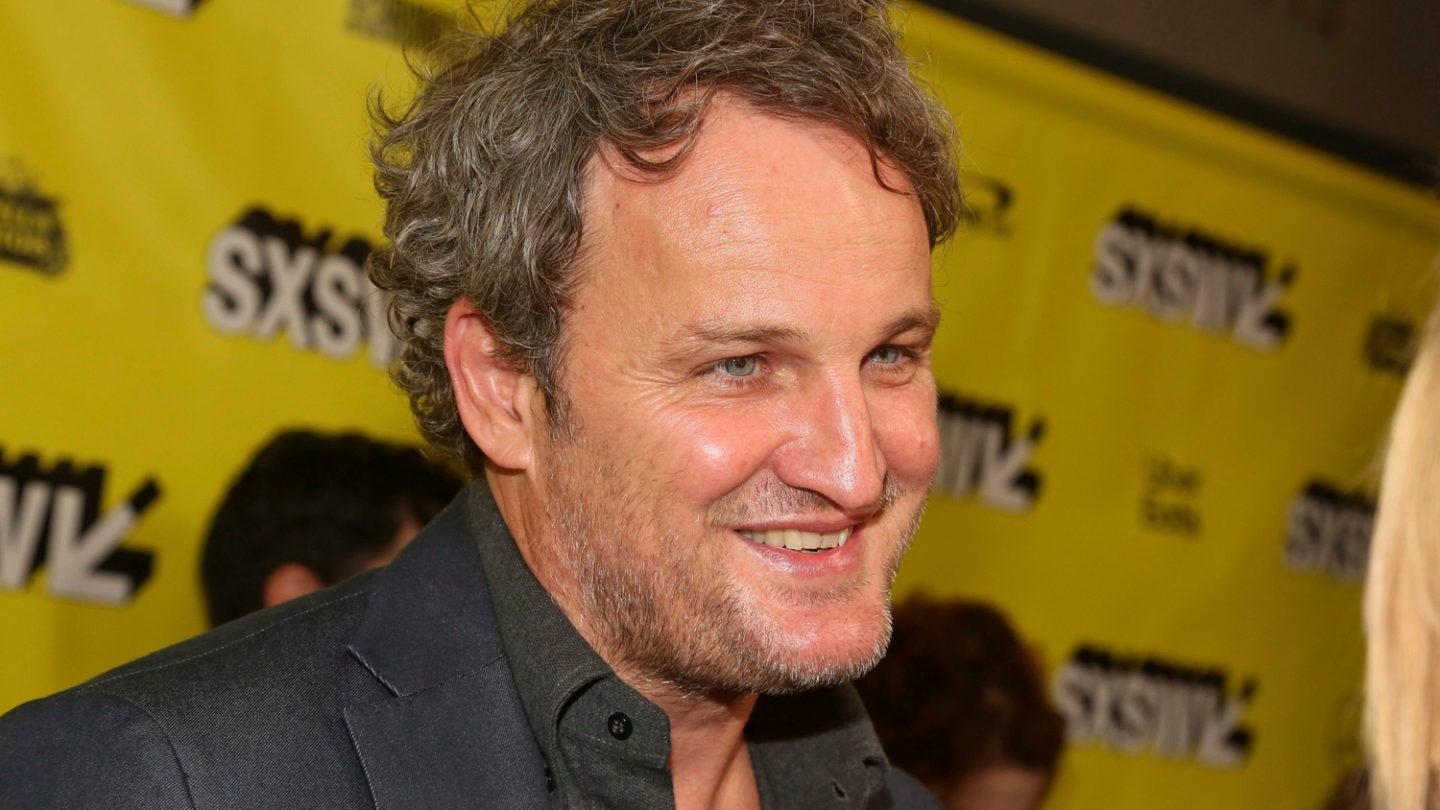 South by Southwest — the tech, music, and film conference held every year in Austin, Texas, and which drew more than 73,000 people last year — is officially canceled.

The reason that the event, which was set to take place from March 13-22, has been nixed this year should come as no surprise. Austin city officials remain concerned about the spread of coronavirus, and a lengthy statement has been issued explaining the decision, which you can read below.

This is a major blow to the city, where the conference last year brought in a few hundred million dollars. The cancellation was announced during a Friday afternoon press conference, at which city mayor Steve Adler added that he’d declared a “local disaster” in Austin as a result of the continued spread of the virus.

JUST IN: SXSW has been cancelled due to novel coronavirus, the film festival organizers announce.

Last year, according to numbers provided by SXSW, the conference brought in $355.9 million dollars of revenue. https://t.co/zCXGtlUxDj

The City of Austin has cancelled the March dates for SXSW and SXSW EDU. SXSW will faithfully follow the City’s directions.

We are devastated to share this news with you. “The show must go on” is in our DNA, and this is the first time in 34 years that the March event will not take place. We are now working through the ramifications of this unprecedented situation.

As recently as Wednesday, Austin Public Health stated that “there’s no evidence that closing SXSW or any other gatherings will make the community safer.” However, this situation evolved rapidly, and we honor and respect the City of Austin’s decision. We are committed to do our part to help protect our staff, attendees, and fellow Austinites.

We understand the gravity of the situation for all the creatives who utilize SXSW to accelerate their careers; for the global businesses; and for Austin and the hundreds of small businesses – venues, theatres, vendors, production companies, service industry staff, and other partners that rely so heavily on the increased business that SXSW attracts.

We will continue to work hard to bring you the unique events you love. Though it’s true that our March 2020 event will no longer take place in the way that we intended, we continue to strive toward our purpose – helping creative people achieve their goals.