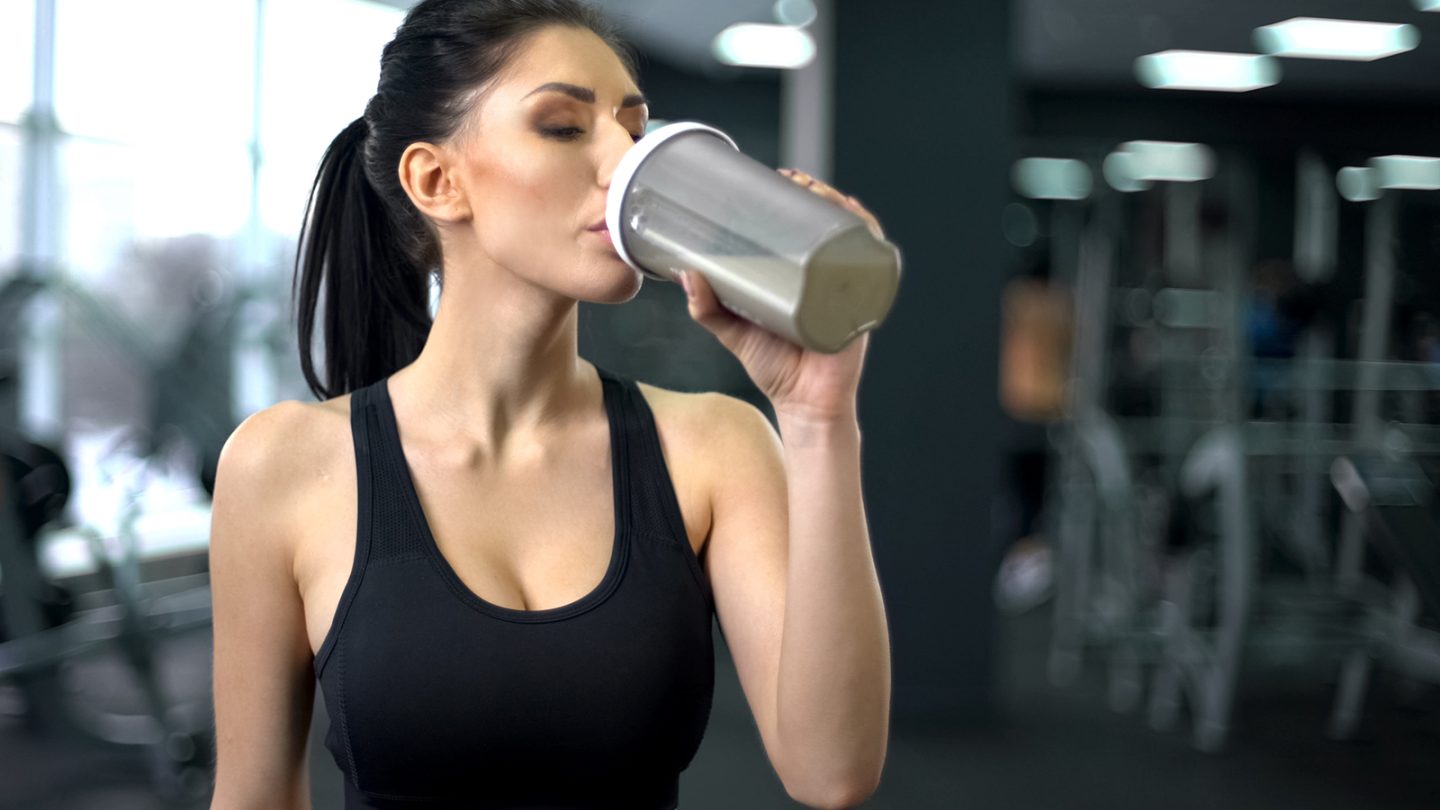 Protein shakes have long been a favorite of gym rats and bodybuilders, but have gained popularity among the general public more recently thanks to their ability to make you feel full for a long time. If you avoid the sugar-packed versions and opt for lightly sweetened options, they can be a healthy addition to your diet, that is, if they’re not being recalled. Unfortunately, one popular protein shake brand is forced to recall a number of its products due to a mixup that resulted in soy protein being included in the recipe. The soy is not listed on the label, and that’s a big problem for anyone with a soy allergy.

In a new recall alert posted by the FDA, CytoSport, Inc., announces the recall of its Double Chocolate and Vanilla Bean protein shakes sold in 4-packs. The products were sold nationwide through health shops, supermarkets, and convenience stores, as well as online. The product shouldn’t affect someone without a soy allergy, but the fact that soy isn’t listed as an ingredient on the packaging is a very big deal, as soy is a known allergen that can cause severe or even life-threatening reactions.

The recall, which the company says was initiated “to protect public health,” was sparked by a mixup at a third-party supplier. That supplier, which provides ingredients for the shakes, cross-contaminated them with soy protein. The shakes use pea protein as the primary ingredient and soy is not listed on the label, leading someone with a soy allergy to believe that the product is safe to consume. Normally it is, but for lots of the shakes with manufacturing dates of 12/31/2020 and 1/1/2021 for the chocolate flavor and 12/30/2020 and 1/25/2021 for the vanilla flavor, they may be contaminated with soy.

A statement from the company:

At this time there are no other Evolve products involved in this situation. All retail outlets effected have been notified to immediately remove effected product from shelves. The company is working closely with the Food and Drug Administration (FDA) and has rectified the issue, but in the meantime is taking these actions out of commitment to and concern for consumers.

The company says that it has no received any reports of illness related to the issue, but that’s no reason to believe the shakes are safe if you have a soy allergy. The company is therefore asking that anyone who purchased these products with the specified dates either throw them out or return them to the place where they were purchased for a full refund. Even if you don’t have a soy allergy, it’s best to follow the recall instructions, since a third-party mixup that affected the ingredients of the shake isn’t something you want to be messing with either way.

Contact information for the company is also available on the recall page.