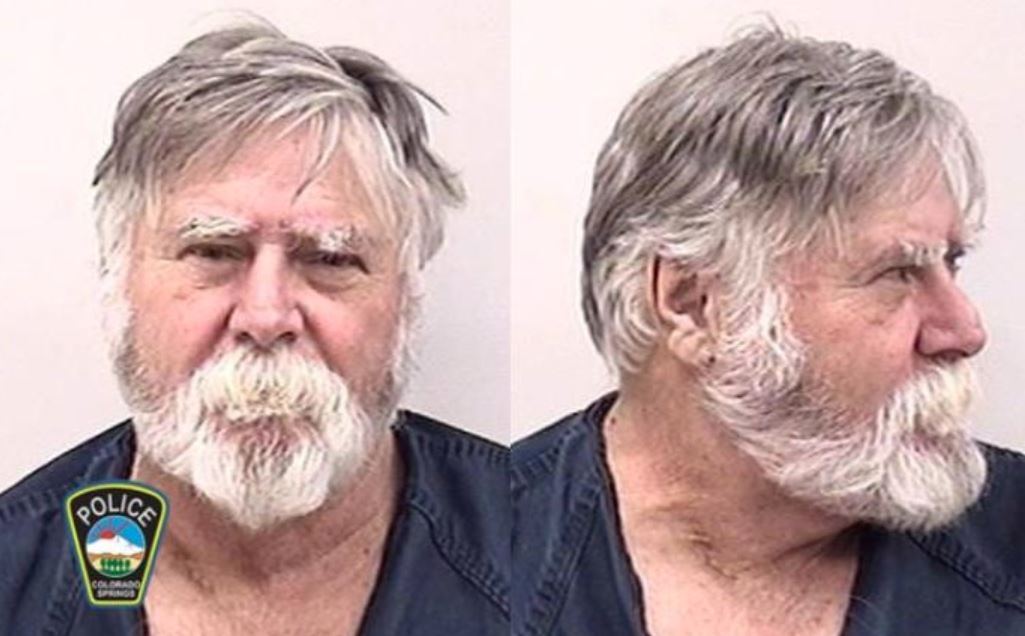 A man with gray hair and a white beard threw cash at random people outside of a Colorado Springs bank on Monday, shouting “Merry Christmas!” as the tossed handfuls of paper currency at everyone he could find. The man’s name is David Wayne Oliver, but there’s at least a slim chance he’s actually world-famous gift-giver Santa Claus.

The incident, which was reported by local CBS affiliate KKTV, sounds like a bizarre cross between a Hallmark movie and a true-crime drama. According to witnesses, Oliver entered Academy Bank in Colorado Springs and told a teller he had a weapon. He left with a bag of cash, but apparently he had little intention of keeping it for himself.

Witnesses claim the man ran out of the bank, began yelling “Merry Christmas,” and started throwing handfuls of cash from the bag. Bystanders who were apparently in a seriously generous holiday spirit, decided against grabbing the cash and making a run for it, and instead collected the bill and returned the money to the teller.

Hilariously, Oliver didn’t even try to get away after his strange stunt, and simply walked down the street and took a seat at the neighborhood Starbucks. He “sat down and waited for the cops,” according to an eyewitness.

The reports don’t make note of a motive for the strange crime but, I mean… look at him. This man is a dead ringer for Santa Claus. “David Wayne Oliver?” Sounds like a made-up name to me, and a perfect cover for a jolly old gift-giver doing his best to spread a little bit of holiday joy. The 65-year-old suspect will now face charges, presumably including robbery and something related to his threat of having a weapon. Or maybe he’ll snap his fingers and disappear into a puff of magical smoke!