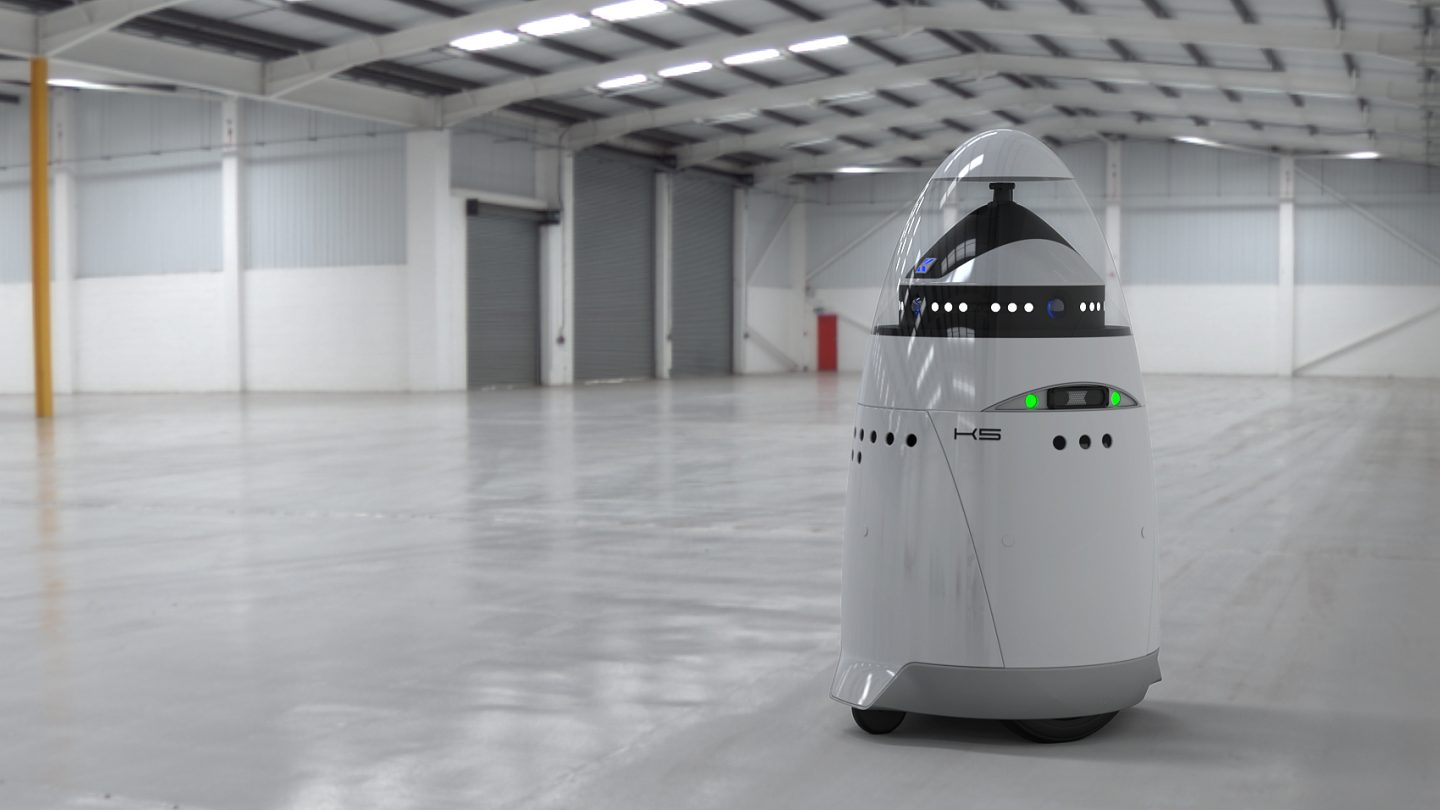 The robot apocalypse has been a long time coming, but I thought we had a few more years left before Skynet took over. Unfortunately, that is not the case.

Just as the First World War was sparked by the assassination of an Archduke, the trigger for the First Robot War may be a cruel and unprovoked attack on a human toddler by a 300-pound robotic security guard.

The attack happened sometime this week at the Stanford Shopping Center in California. A robotic security guard with an eerie resemblance to Dr Who’s supervillain Daleks, called Knightscope, was on patrol. It uses sensors and cameras to patrol areas looking for suspicious behaviour, but ‘failed to spot’ a 16-month-old child, ‘accidentally’ knocked him to the ground, and rolled over him.

“The robot hit my son’s head and he fell down facing down on the floor and the robot did not stop and it kept moving forward,” the boy’s mother said. “He was crying like crazy and he never cries. He seldom cries.”

The assault is being framed as an unfortunate mistake, but ask yourself this: is it more likely that a sensor-laden robot failed to stop a human child, or the first tentative engagement as the robots try to test our defenses and capabilities?