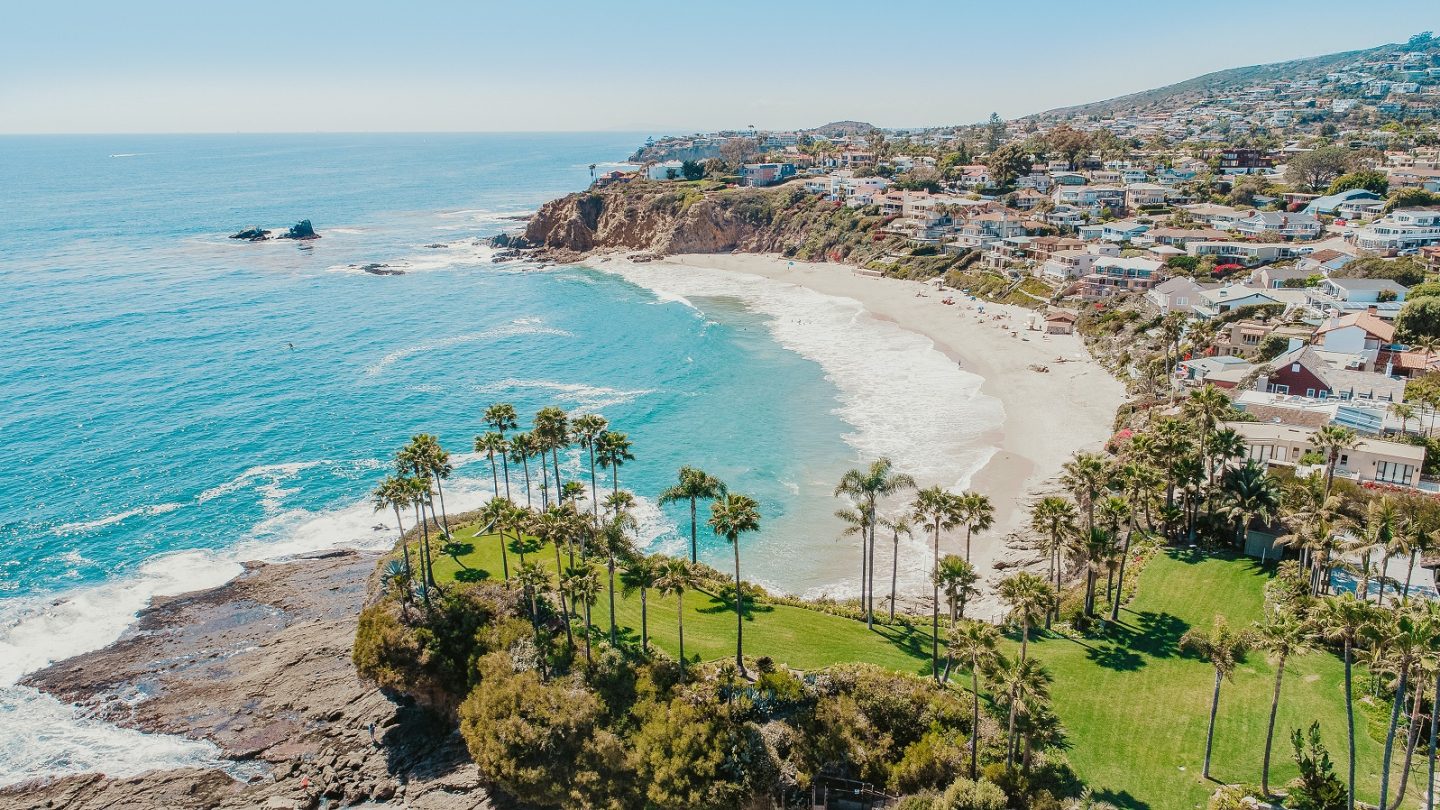 With more than 45% of the US population now fully vaccinated, we’re well on our way to ending the COVID-19 pandemic — but for millions of Americans, the fallout of the last 15 months will take many more months or even years to recover from. For many people, the most pressing concern is catching up on all the back rent they accumulated over the course of 2020 while they were out of work, but one state might have a solution to this problem.

The New York Times reports that California Governor Gavin Newsom is planning to pay off the unpaid rent of every lower-income resident in the state. Not only does California have a huge budget surplus, but the state still hasn’t spent all of its stimulus money, and thus there is plenty left to establish a $5.2 billion program to cover back rent with federal money. There are also plans to set aside $2 billion for unpaid water and electricity bills incurred during the pandemic.

As the report explains, the $5.2 billion rental relief program would be available to California residents that earn 80% of the median income in their area or less and can show that the pandemic caused them financial hardship. The NYT notes that a family of four in San Francisco would need to make less than $146,350 in a year in order to qualify for the program.

Interestingly, the biggest problem might be getting the money out fast enough to help those who need it the most, as The New York Times explains:

California is grappling with a problem other states might envy: handing out so much money can be a slow, bureaucratic process. A more modest program, already in place, was aimed at covering some but not all back rent, yet it has struggled to keep up with demand. Only around 8 percent of the $619 million in requests for rental assistance in that program through Monday morning had been paid, according to Mr. Heimerich. After complaints that the 32-page form for rent relief took three hours to complete, the state abridged the application. It now takes an average of 30 minutes, is available in six languages and is easier to fill out on a smartphone.

“California has over $5 billion in federal funds to help pay the rent of low-income people,” said Jason Elliott, a senior counselor to Newsom. “Our challenge is to distribute this as quickly as possible while guarding against fraud and making sure we prioritize those who are struggling the most.”

Beyond the rent relief program, California state lawmakers were also reportedly working on Monday to extend the eviction moratorium past its current June 30th expiration date. There could be a vote as early as this week, and if the vote is successful, the state could cover 100% of the back rent for lower-income tenants, which would be up from 80% through the current programs.