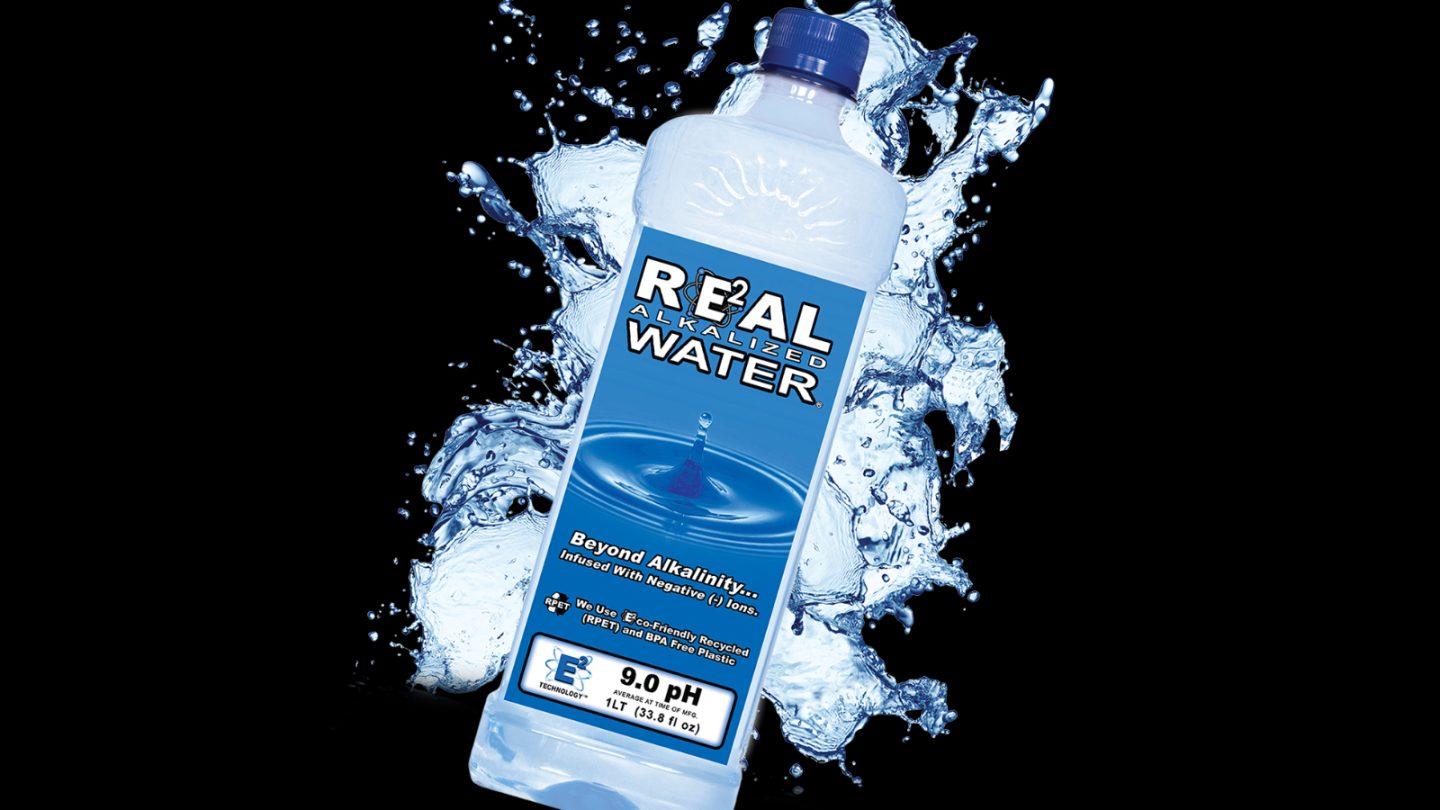 When a company finds out that its product has a serious issue, it typically wants to do everything in its power to correct the problem and get back to normal business. It’s rare that a company refuses to cooperate with a U.S. Food and Drug Administration recall. It just makes more sense to ensure customers don’t get sick. After all, it’s bad business to make your customers sick and the negative publicity that comes from ignoring serious issues with a product can doom a brand for life. Real Water Inc., doesn’t seem to care about that, and the months-long saga of its hepatitis-tainted water doesn’t appear to be any closer to a resolution.

The company’s product was first highlighted by the FDA in March due to customer complaints that linked cases of non-viral hepatitis with Real Water products. Real Water is sold in jugs and also a concentrate, and the brand promotes its “alkalized water” but suggesting that it’s better for your health. There’s no evidence to suggest this is true, but there is plenty of evidence that shows the company’s products are making people sick. Real Water Inc., continues to promote its products while claiming they are recalled. They’re also refusing to cooperate with the FDA and provide information that would help the agency figure out what is actually happening.

The company’s bold refusal to cooperate with the FDA resulted in the agency taking legal action against the brand:

Given a lack of cooperation by the firm, FDA investigators have been unable to complete investigations at the “Real Water” Inc. facilities in Henderson, NV, and Mesa, AZ, and have not been provided with requested records. As a result, on March 23 and on March 25, FDA issued a Demand for Records under section 414 of the Federal Food, Drug, and Cosmetic Act.

Incredibly, not even this was enough to get the company’s full attention. The FDA was finally allowed to conduct inspections of two of the facilities it had been barred from checking, but the company is still holding back on at least some of the records that the FDA requested in order to conduct a full investigation and, you know, keep people from getting sick or dying.

Since the March 31 update, FDA investigators have completed inspections at the Real Water Inc. facilities in Henderson, NV and Mesa, AZ. FDA has also been provided some of the records requested. FDA is reviewing the information that has been provided by the firm, as well as reviewing the information that was collected during the inspections of the facilities. FDA is also sampling and analyzing Real Water products and will provide updates as the investigation continues.

The FDA insists that consumers avoid Real Water brand products at all costs. The investigation is still ongoing, but hepatitis can cause incredibly serious symptoms ranging from nausea and vomiting to liver failure and even death.

If you consumed any of the company’s products and have serious symptoms, contact a healthcare provider immediately.