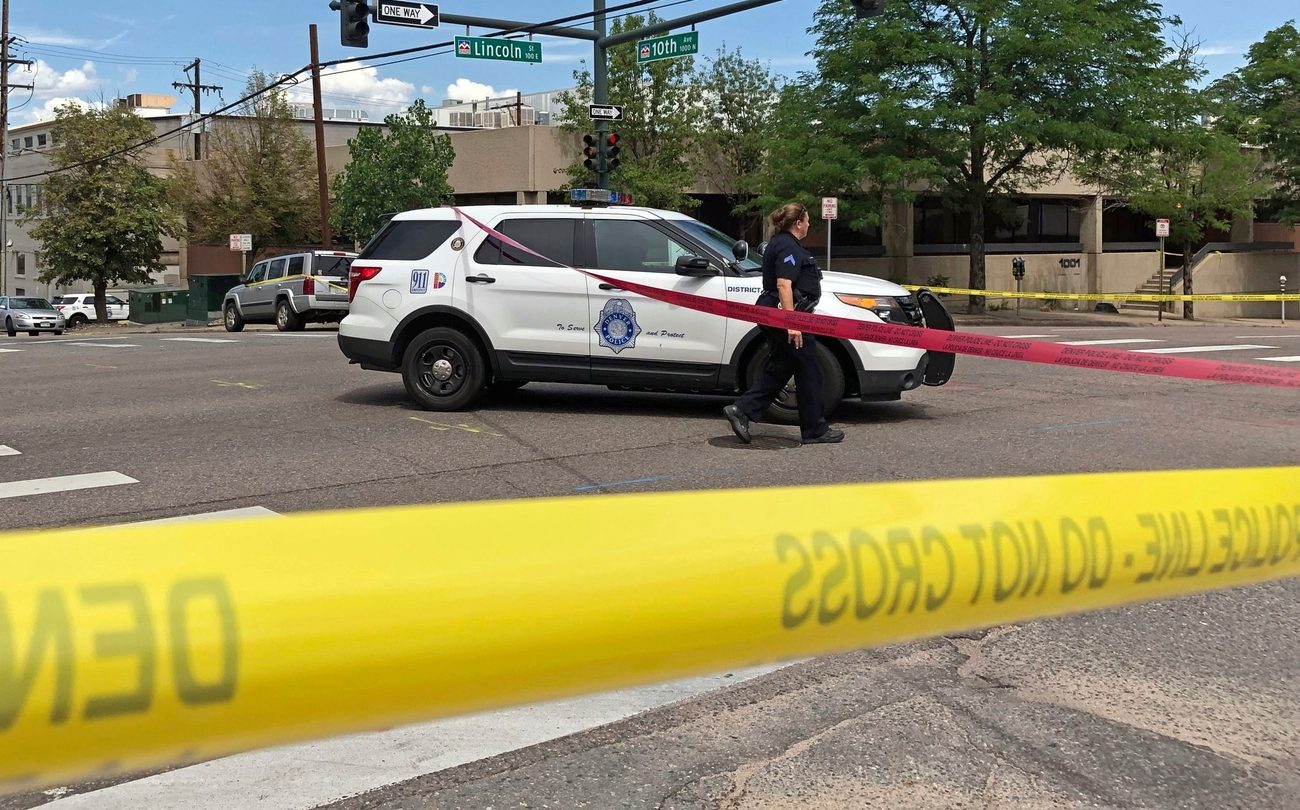 It was like a scene out of a movie. A shoplifting suspect in Colorado, armed with a gun, steals a few clothing items from a Denver-area Walmart store, then flees the scene. He breaks into a home, barricades himself there and then things get out of hand fast. He starts firing at police officers. A 9-year-old child was home alone there at the time, but he was able to safely flee.

A 19-hour standoff ensues. More than 100 officers from various law enforcement agencies respond. Ultimately, police use explosives to blow holes in the walls, lobbing tear gas and driving an armed vehicle through the doors. Suspect arrested. Situation diffused, and that was the end of it.

That is, until Leo Lech (the homeowner) looked around at his debris-strewn property with blown-out windows and destroyed walls and demanded the cops pay up for wrecking his home — especially since he had nothing to do with the crime. Unfortunately, a federal appeals court in Denver ruled this week that in spite of the fact that Lech went ahead and spent $400,000 of his own money to tear down and rebuild the home, the cops shouldn’t be on the hook.

“When the state acts to preserve the ‘safety of the public,'” the court’s ruling notes at one point, “the state ‘is not and … cannot be burdened with the condition that the state must compensate (affected property owners) for pecuniary losses they may sustain in the process.”

The order goes on to refer to the provision of the Fifth Amendment to the Constitution known as the “Takings Clause,” which generally speaking prohibits the taking of private property for public usage without compensation. In their order, though, the judges declare that “unfair as it may seem, the Takings Clause simply does not entitle all aggrieved owners to recompense.”

Lech spent his own money to raze and rebuild the home because the city condemned the property. Additionally, the city paid Lech $5,000 to compensate him for the damages. A city spokeswoman told NPR, by way of defending the city, that “What Mr. Lech also failed to tell you was that he chose on his own to demolish the house rather than repair it, repour the foundation that wasn’t damaged and built a bigger better house where the old one stood.”

Lech is hopeful he can take his case to the Supreme Court. “Whether you call it eminent domain or whatever, you can’t be blowing up people’s houses,” he told NPR.