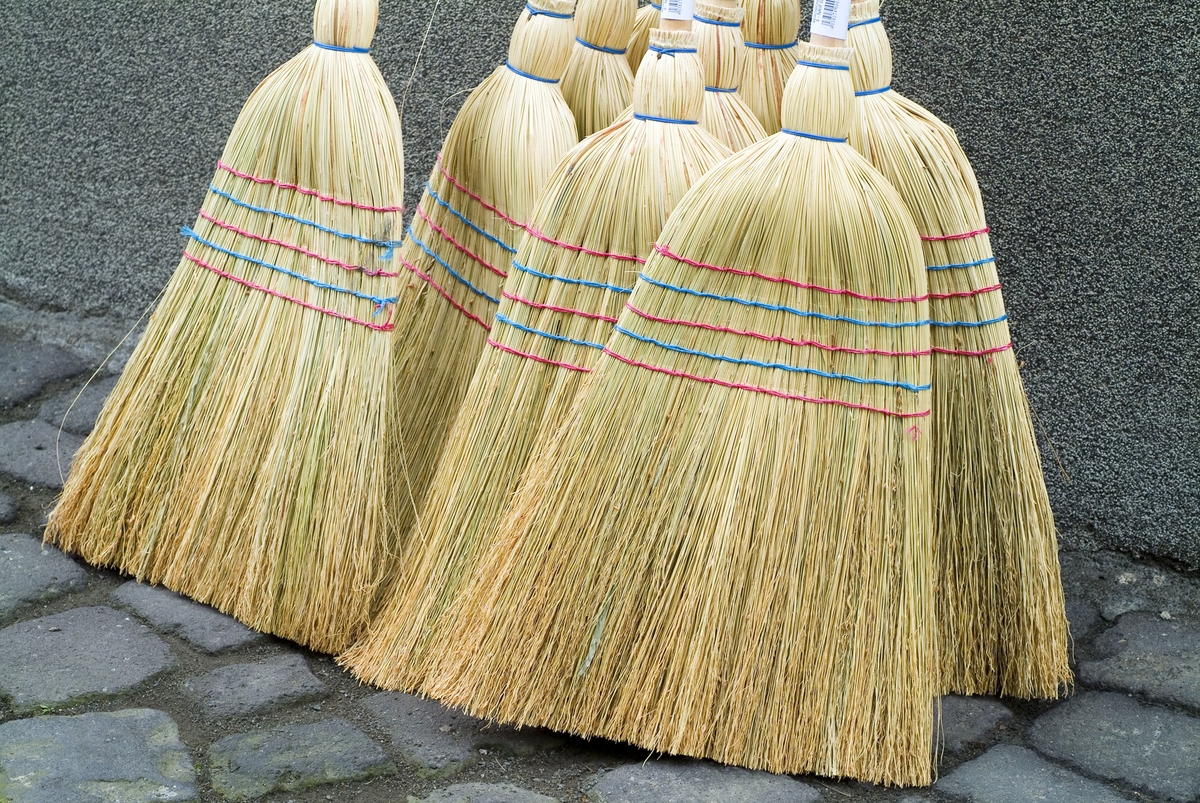 Welcome to the first truly stupid social media craze of 2020.

If you opened Twitter at all on Monday, you might have been greeted with the sight of hashtags like #Nasabroom or #Broomchallenge, along with tons of tweets filling your timeline that include video clips and photos of people amazed that their brooms are … standing upright, all by themselves. I’ve seen everyone from mothers to randos to even police departments getting in on the social media fun, some of them for a laugh and some of them totally serious — and perhaps all of them unaware this got started by a seemingly random tweet that claimed NASA had declared Monday a day of special gravitational significance. The significance being, yep, you guessed it. Stand your broom up at any point in the day, and voila. Prepare to be amazed by an ordinary piece of household cleaning equipment standing upright thanks to help from gravity, or something.

Suffice it to say, there was no basis whatsoever for the craze that got started. But got started, it did.

First, the tweet that apparently kicked the whole thing off:

Okay so NASA said today was the only day a broom can stand up on its own because of the gravitational pull…I didn’t believe it at first but OMG! 😭😭😭😭😭 pic.twitter.com/M0HCeemyGt

It’s crazy that something as innocuous as somebody’s tweet based on absolutely nothing factual can set the internet on fire and generate media coverage explaining the phenomenon from CNN and other outlets, but here we are.

Late Monday, CNN actually published a piece debunking the myth that you can only do this on a certain day of the year, or thanks to a special gravitational pull. The secret to this broom craze is something much more ordinary — all you have to do is just balance the darn thing.

Since brooms have a low center of gravity, which found over the bristles, you just need to position the bristles sort of like a camera tripod, and that should keep the broom itself balanced. On any day of the year, no special announcement from NASA required.

As dumb as this social media craze sounds, though, it has managed to produce some hilarious reactions, which you can check out a sampling of below.

Of all the things that trend online this probably the first time I’ve participated in something and my mind is blown LOL. @NASA you did this foreal or the streets lyin? 😂 #nasabroom pic.twitter.com/BOd92F5sG7

My wife gives me the #broomchallenge every day…

…which is basically that she wants me to sweep up the house.

I fail most days.