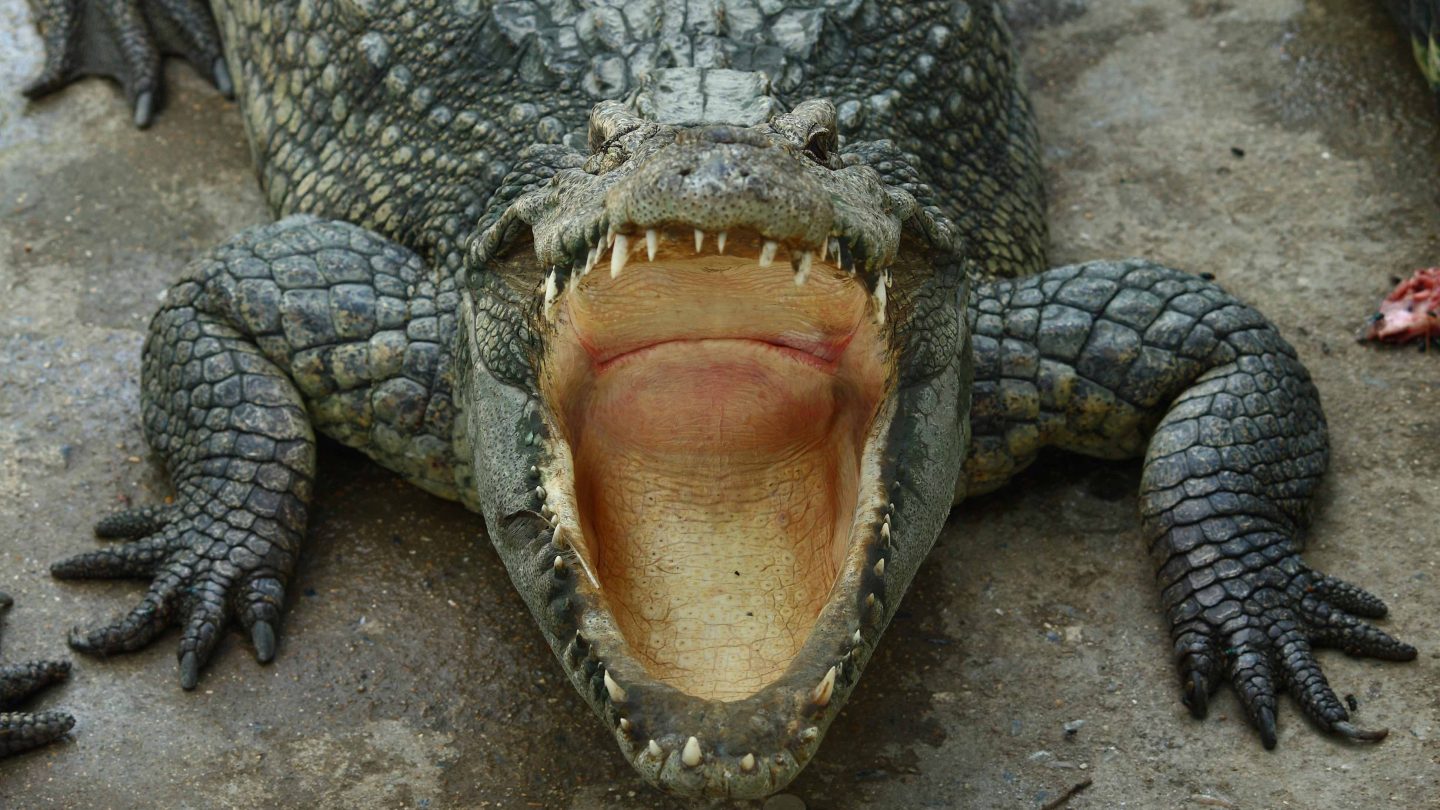 We’re all hoping that 2021 goes at least a little bit better than 2020. That’s not asking for much, right? Well for one Australian man, ending up in handcuffs might actually be a step up from the fate he was staring in the face after being lost for four days in a mangrove swamp. The man, Luke Voskresensky, was stranded in a tree, hanging just a few feet from the water where crocodiles patrol.

As AP reports, Voskresensky is a fugitive, wanted for charges including armed robbery, aggravated assault, and theft. He was free on bail and awaiting his date with the court when he cut off his remote monitoring device and went on the run. He ended up lost, naked, and stuck in a tree.

Luckily for the fugitive, a couple of fishermen happened to travel through the area while setting crab traps. They heard the man’s cries for help and when they arrived at Voskresensky’s location they found him in what they described as a “nest” in the tree, naked except for his underwear. The fishermen said they originally thought the man had just gotten drunk during New Year’s and ended up in a rough spot.

“It didn’t make sense to us,” Cam Faust, one of the fishermen that rescued the man, told AP. “He had a nest made up in the tree, and he was only laying a meter above the water and there were crocs in the water so he has done well to survive.”

He was described as being “dehydrated and pretty weak,” and the two men decided that, despite their reservations, they should allow him aboard and take him to safety. The men called authorities and an ambulance met them at a nearby boat ramp in Darwin. He was transported to a local hospital and, once his identity was confirmed, police stood guard to ensure he didn’t attempt to escape the law again.

The fugitive managed to escape the swamp with his life, but due to his attempted escape, he received new charges to add to his already lengthy list. He’ll now have to deal with an additional assault charge (it’s unclear when this occurred, based on the report), as well as bail jumping. He’ll have to wait until early February to see a judge, and in the meantime, it’s unlikely that the police will let him out of their sight.