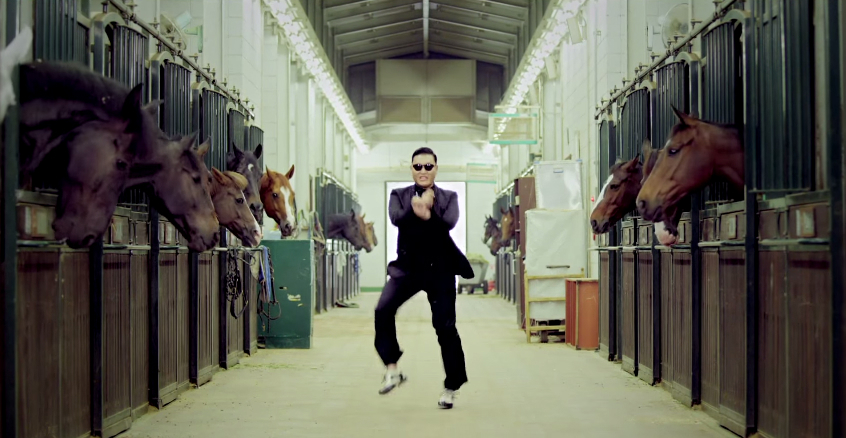 As it turns out, 2017 does have some silver linings. Gangnam Style, which has dominated the YouTube video leaderboards for the last five years, is out. It’s been surpassed for most all-time views by Wiz Khalifa’s See You Again, the collaboration with Charlie Puth written as a tribute to late Fast and Furious actor Paul Walker.

BBC first noticed the shakeup in the leaderboards, but it’s unclear exactly what time Gangnam Style became truly irrelevant. See You Again is sitting pretty at 2,895,373,709 views, while Gangnam Style now has a million less.

The interesting thing is that the record might not stand for very long. A few more recent music videos have already blown through the two billion view count, and Luis Fonsi’s Despacito already has more than 2,485,501,000 views in the few months since it was released. Given the current page and the song’s place in the charts, you’d have to imagine that it will take the record soon.

It’s an unfair comparison, though. As YouTube keeps growing in the size of its audience, newer videos that capture the same percentage of YouTube’s viewers will have more pageviews than older videos that have lost their buzz. In other words, getting two billion views in 2012 is a far more impressive achievement than doing it now, and the fact that Gangnam Style has managed to remain so big — despite very few people understanding the lyrics! — is the real feat.