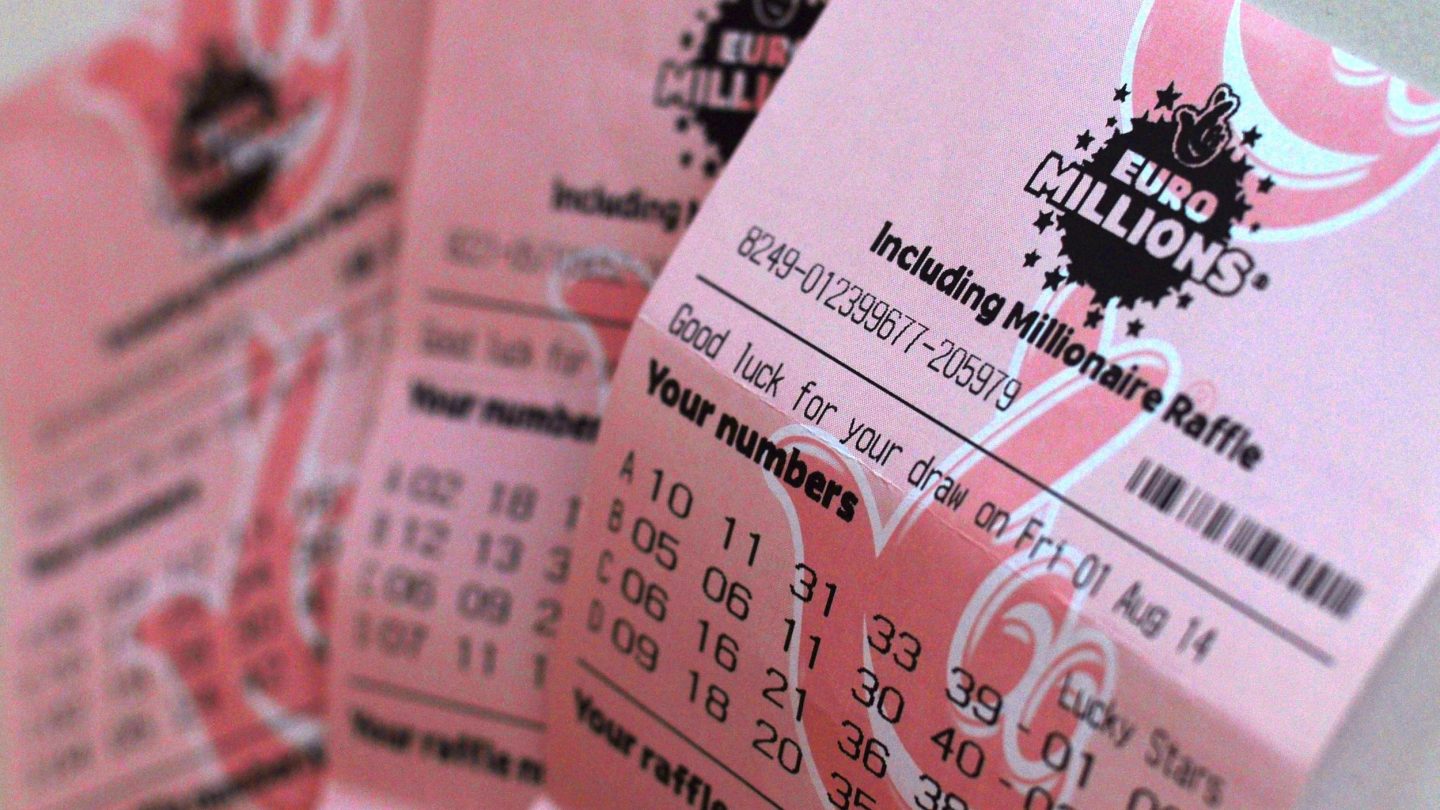 Anyone who has purchased a lottery ticket has dreamt of hitting it big. If you can nail all the right numbers, you might never have to work again for the rest of your life, and that’s a seriously tantalizing prospect. A pair of men from Mississippi decided that if they couldn’t win the lottery the real way, they’d just fake it.

Yes, this sounds like the plot to a very bad television sitcom episode, but 47-year-old Odis Latham and 48-year-old Russel Sparks have now been charged over a counterfeit lottery scheme by which they took a losing lottery ticket and then glued the winning numbers on top of it.

As AP reports, the two men presented a ticket that appeared to show the winning numbers, which would have meant a prize in the amount of $100,000. Unfortunately for the dimwitted fraudsters, a quick scan of the ticket revealed that it was actually worthless. Closer inspection of the ticket itself showed that the supposedly winning numbers were actually just glued in place.

Lottery tickets aren’t as simple as they might appear on the surface. Barcodes or other identifiers on each ticket can reveal the true value of the ticket, and those secondary verification tools are used to fight against fraud just like this. Gluing fake numbers to the front of a ticket is utterly pointless.

The pair will be facing charges in court, though it’s unclear exactly what sentences might await them if they’re found guilty of… doing something really dumb with a lottery ticket. In any case, at least these two were able to learn a little more about how lottery tickets work, even if it ends up costing them in the long run.