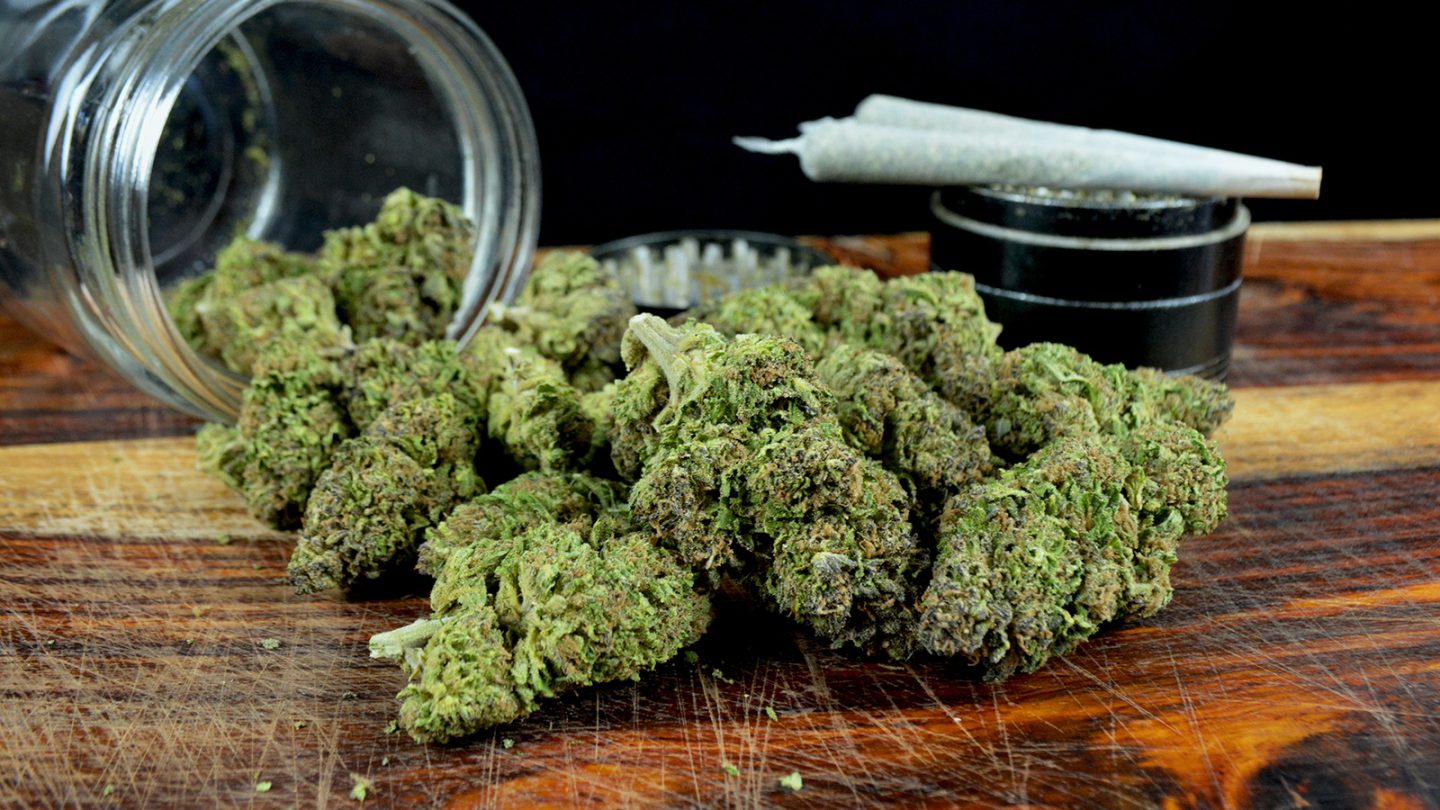 New York leaders have reached a deal to legalize weed across the state, a move that represents another victory in the state-by-state push by pot advocates to win more approval around the country — while also opening up a new source of tax revenue and bringing in scores of new jobs.

There are estimates that in New York City alone, making recreational marijuana legal could bring in tens of millions of dollars for the city thanks to the ability to tax the product, similar to how tobacco products like cigarettes are slapped with taxes. New York Gov. Andrew Cuomo’s office released a statement on Sunday explaining how the agreement that’s been reached would do a couple of things, like expanding the state’s existing medical marijuana programs, while also setting up an Office of Cannabis Management — to, according to the governor’s office, “implement a comprehensive regulatory framework that would cover medical, adult-use and cannabinoid hemp.” What’s more, this agreement could net the state as many as 60,000 new jobs and bring in $350 million annually in new tax revenue, per Cuomo’s office.

The Legal Aid Society has likewise weighed in, being supportive of this deal. “This landmark legislation brings justice to New York State by ending prohibition, expunging conviction records that have curtailed the opportunities of countless predominantly young Black and Latinx New Yorkers, and delivers economic justice to ensure that communities who have suffered the brunt of aggressive and disparate marijuana enforcement are first in line to reap the economic gain,” said Anne Oredeko and Anthony Posada in a joint statement. Oredeko is supervising attorney of the Racial Justice Unit, while Posada is supervising attorney of the Community Justice Unit of the Legal Aid Society.

The highlights of the deal are that people will be allowed to possess up to three ounces of pot and to grow as many as six plants at home. Products sold at weed dispensaries will be hit with a 13% sales tax.

This measure is being fast-tracked, since lawmakers are expected to vote on the state’s overall budget Wednesday, and they need to get the budget to Cuomo’s desk by Thursday for his signature. The weed legalization would take effect immediately, though sales wouldn’t be able to start happening for a little while longer. That’s because the state must first set up a rules board, which is why New York Assembly Majority Leader Crystal Peoples-Stokes told one local news outlet that it might take as long as 18 months to two years for sales to be able to begin.

Not everyone, of course, is a fan of this move. The New York State PTA has opposed legalizing marijuana, and state DAs and police also have expressed concerns. Nevertheless, New York joins more than a dozen other states that have likewise gone down this same road, with legal recreational marijuana available in states like California, Massachusetts, and New Jersey.