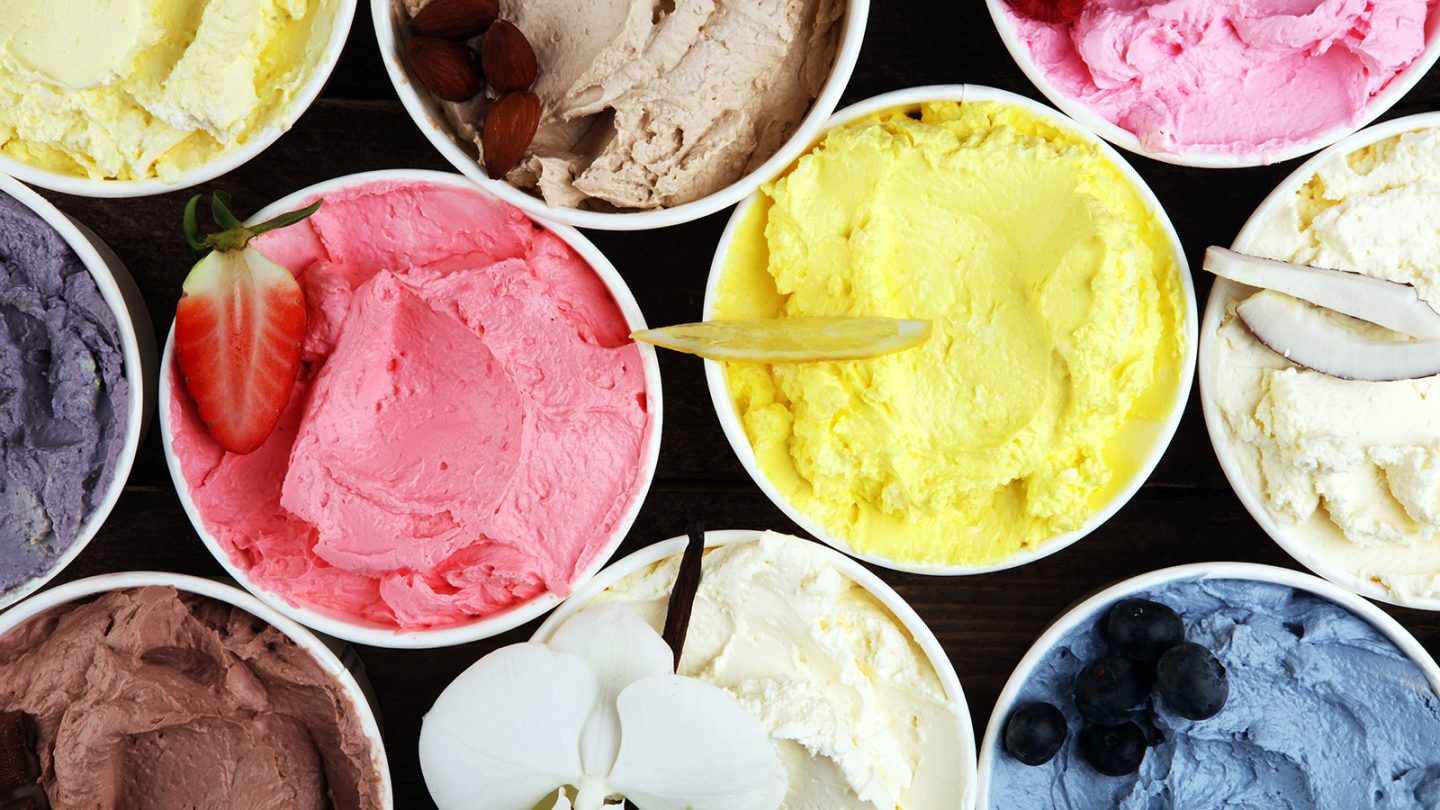 A serious problem with over 100 ice cream products has resulted in one company recalling all of its ice cream and sherbet products produced after March 24th of this year. The company, Velvet Ice Cream, says it is acting out of an abundance of caution after tests revealed that some of its products contained Listeria monocytogenes, a nasty microbe that can produce a whole list of very uncomfortable symptoms.

The recall, which was posted by the FDA, lists over 100 different ice cream products as being included in the recall. The ice cream was distributed through a variety of stores across multiple states. The company is now essentially yanking whatever ice cream it sent out back off of store shelves in the hopes of preventing anyone from falling ill as it works with the FDA to fix anything that needs fixing. In the meantime, you should avoid all of the 100+ ice cream products listed on the recall page.

In the recall alert, the company describes the Listeria monocytogenes as “an organism which can cause serious and sometimes fatal infections in young children, frail or elderly people, and others with weakened immune systems.” Adding that “healthy individuals may suffer only short-term symptoms such as high fever, severe headache, stiffness, nausea, abdominal pain and diarrhea, Listeria infection can cause miscarriages and stillbirths among pregnant women.”

The contamination was apparently discovered during routine testing conducted by the company itself, rather than by the FDA. When a positive result was found, the company initiated the recall and eventually expanded it to include all of its ice cream products. The good news here is that the company states that no customers have reported any illnesses or injury as a result of consuming the recalled ice cream, but that’s no reason to take the recall lightly.

The product, which was distributed via “various drug stores, convenience stores, and supermarkets” across Indiana, Kentucky, Ohio, and West Virginia can produce many unpleasant side effects if it is indeed tainted with Listeria. Additionally, individuals with compromised immune systems may find themselves experiencing even more severe health effects, up to and including fatal infections.

If you think you might have some of the recalled ice creams be sure to check the product list on the recall page. It’s extremely long, so don’t skip anything in your search. If you find that you do indeed have some of the potentially tainted food, either dispose of it immediately or return it to the store where you bought it for a refund.

The ice cream was sold under a variety of names, not just Velvet, so don’t assume that the ice cream in your freezer is safe just because the name “Velvet Ice Cream” doesn’t sound familiar. There are many store brands and other names included on the list, so be vigilant.