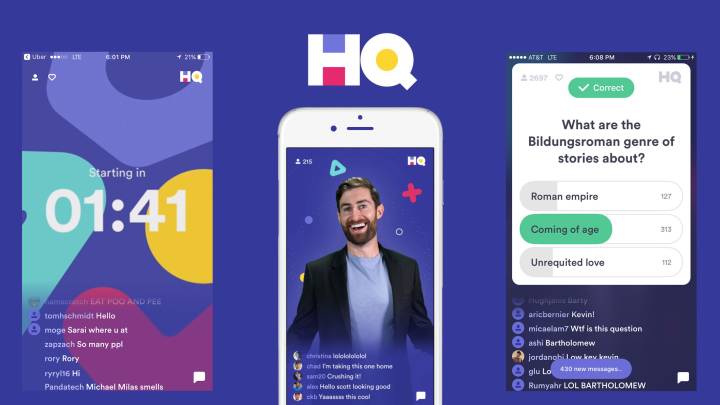 HQ, the live-streaming trivia game that’s become insanely popular over the last few months, is known for being ruthless. You have to answer all questions perfectly in any game if you want to win money, which doesn’t leave much wiggle room.

Mashable discovered a bug that lets you spoof the system into getting an extra life easily. All you have to do is open the app, go to the home page, and swipe up from the bottom repeatedly with two fingers, and you should see one extra life pop up nearly instantly.

It’s a little hit-and-miss, and some unscientific testing suggests it might depend a little on which exact iPhone you have, but it definitely isn’t some kind of one-off fluke. HQ will likely be scrambling to fix the bug as we speak, so if you have minimal scruples and a desire to split a cash prize, better go get swiping right now.