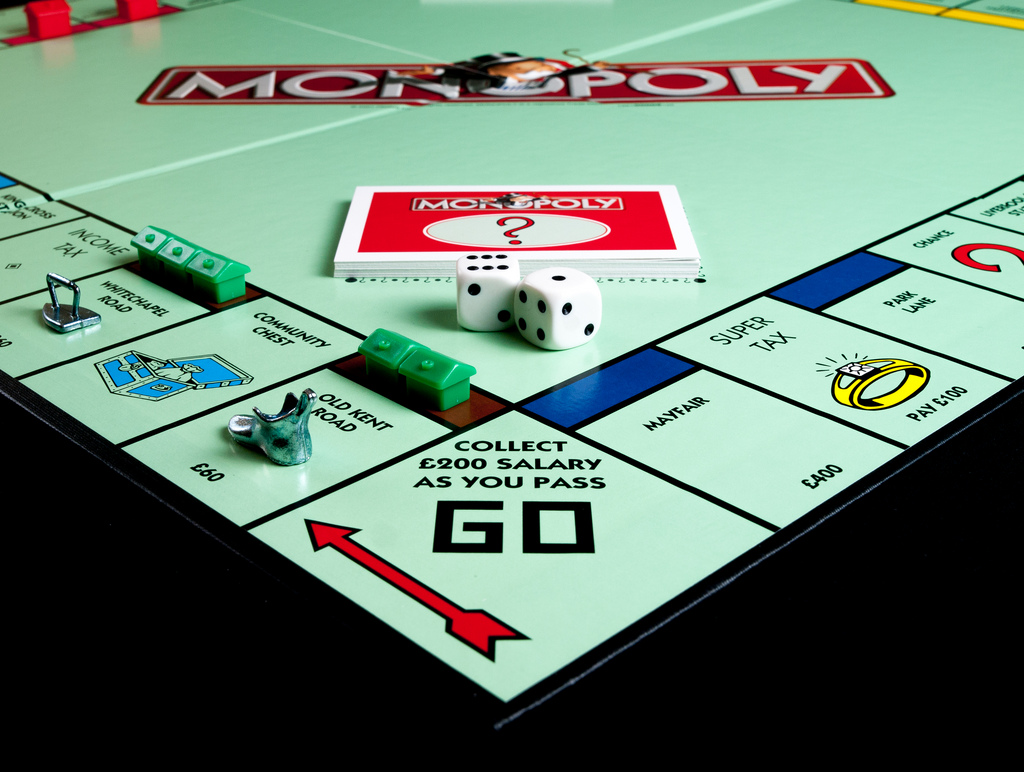 Games of Monopoly can get pretty intense under even the best of circumstances. But how angry would your fellow players get at you if you pursued a completely obnoxious strategy for victory? If you want to find out, then you should check out the delightfully evil tactics posted by Imgur user elpher that are both completely legal under the rules and that will be completely infuriating for any opponents.

FROM EARLIER: Essential Gmail hacks from a former Google insider

It basically boils down to this: In a typical Monopoly game, you build four houses on a set of three squares and then trade them in for motels that will deliver maximum rent when your opponents land on them. But what if you decided to never upgrade your four houses to hotels and instead hoarded them all?

Because there are only 32 house pieces in the entire game, you can actually hold an iron grip on all the available pieces and thus prevent anyone else from building anything. Yes, this is entirely possible as long as your rivals don’t catch on to your strategy.

“Once you run out of houses, no more can be purchased until they re-enter the supply by being sold or upgraded to hotels,” writes the user. “If there are more players who want to build houses than there are houses available, they are auctioned off to the highest bidder, one at a time. The core of this strategy is to buy up as many houses as possible before anyone realizes what you’re doing.”

To learn more about the strategies of keeping this tactic a secret from other players, check out the full Imgur guide at this link.