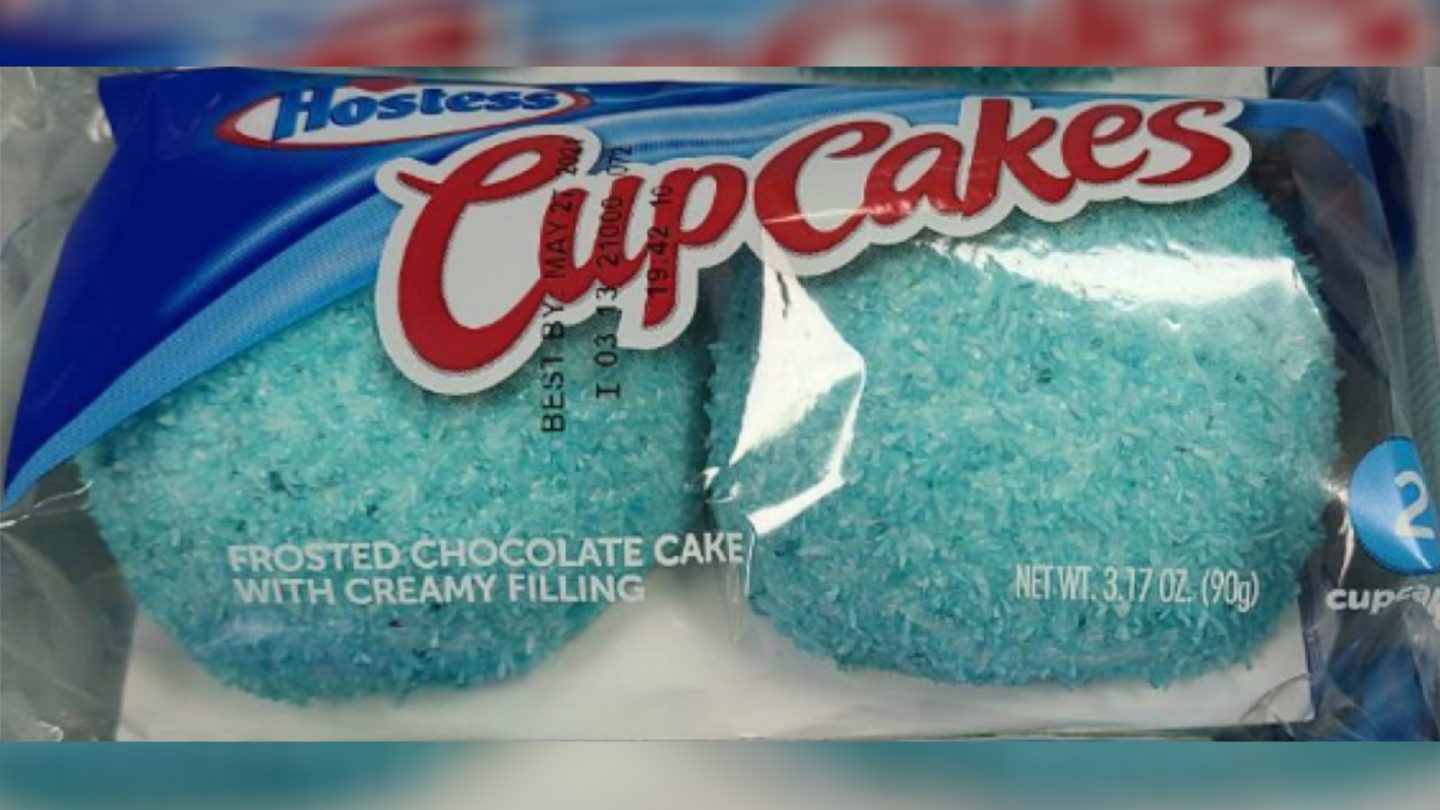 If your regular trips to the grocery store include a stop in the snack aisle, you’re not alone. Companies like Hostess have built huge businesses on the assumption that we’re never going to stop eating sugary treats, and they’re probably right. Unfortunately, packaged snacks aren’t any more immune to product recalls than any other type of food, and Hostess Brands LLC just issued a recall for one of its most popular packaged snacks.

In the recall bulletin, which was posted to the FDA’s website, Hostess “has become aware” that some of the packages of its SnoBalls cakes were accidentally placed in packaging for the brand’s Chocolate CupCakes, meaning that the ingredient list on the package doesn’t accurately represent what is inside. This might not be a problem in some cases, but because SnoBalls use coconut, and coconut can be a severe allergen for some individuals, the recall had to be issued.

The products were sold to convenience stores, dollar stores, and distributors throughout the United States. No injuries or illnesses have been reported to date. Consumers who have purchased the affected product are urged to discontinue consumption and contact the place of purchase about returning them for a full refund. No other varieties of Hostess® SnoBalls® are affected.

To identify whether your SnoBalls were affected by this you’ll need to look at the packaging and match up the code and batch number. The recalled product has an Item UPC of 888109010096 and a Bach number of l031321000. The Best By Date on the packaging reads May 27, 2021.

Remember, the SnoBalls were packaged in clear plastic that has the Hostess CupCakes logo on the front, so while you can clearly see that there are SnoBalls inside, the packaging says otherwise.

It’s great that Hostess says that nobody has been injured or fallen ill as a result of this unfortunate mix-up, but that doesn’t make the situation any less serious. If you have a coconut allergy there’s a good chance you already know that SnoBalls contain coconut (it’s sprinkled all over them, after all), but it’s still totally possible that someone might accidentally eat one without realizing what ingredients were used to make it.

A coconut allergy can produce reactions similar to other allergen sensitivities. This includes nausea and vomiting but also more visible signs like a rash or hives. In the most serious cases, an individual might develop anaphylaxis, which is a life-threatening emergency where the individual’s airway becomes inflamed and can prevent them from getting enough oxygen. The person may be wheezing or coughing during this time, and it’s vital that they get medical attention immediately.

So, if you’re a fan of Hostess products but have a coconut allergy, you might want to check the products you purchased. If you find that you bought some of the recalled snacks you can contact Hostess using the contact information on the recall page.