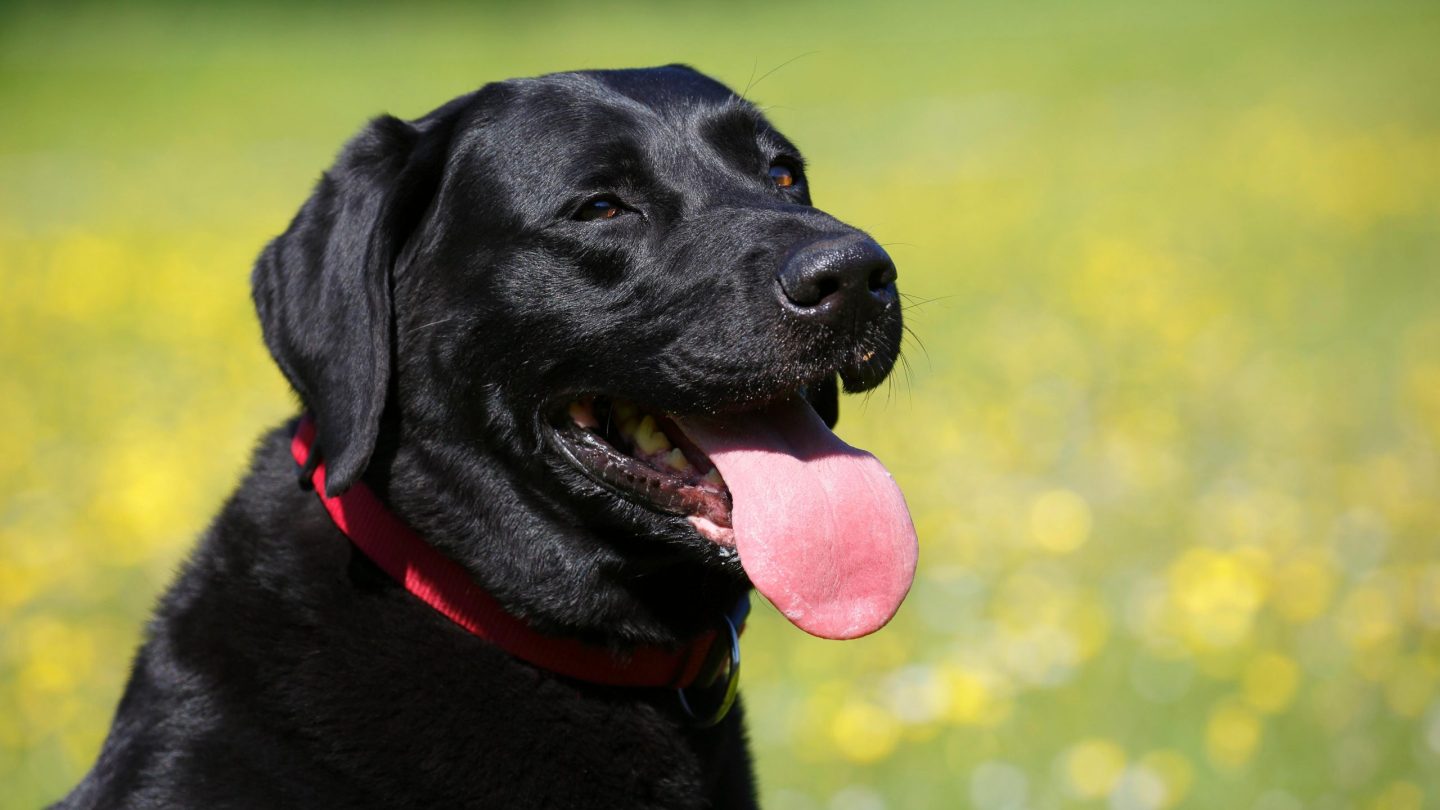 The “Florida Man” meme will probably never go away, but a story out of Port St. Lucie, Florida, offers up something that might actually top it: “Florida Dog.” Reports from local ABC station WPBF of a car being hijacked by a dog are almost too incredible to be believed, but then again, this is Florida.

The incident apparently began when a resident left the playful pooch inside their vehicle after parking it in a cul-de-sac. The dog somehow managed to put the car, which was left running, into reverse. The car and its four-legged driver spent the next hour driving in circles, much to the awe of bystanders.

The vehicle’s front wheels were turned, either by the driver prior to parking or by the dog. Once the vehicle was shifted into reverse, it drove slowly in circles. Despite not moving at high speeds, it was impossible for anyone to get close enough to the door to jump in, so police were called to the scene.

Eventually, the car was brought to a stop, but not before doing a tiny bit of damage. According to WPBF, the vehicle struck a mailbox near the road as well as some garbage cans before coming to a halt. Police approached the vehicle, opened the door, and the dog made its exit.

It’s not clear from the report whether or not the dog was actually the one that shifted the vehicle into reverse. Police said it was possible the driver left the car in reverse before exiting and simply forgot. Whatever the case, the dog seemed to enjoy his brief trip and was unharmed after an hour doing donuts in the middle of the road. Good boy.