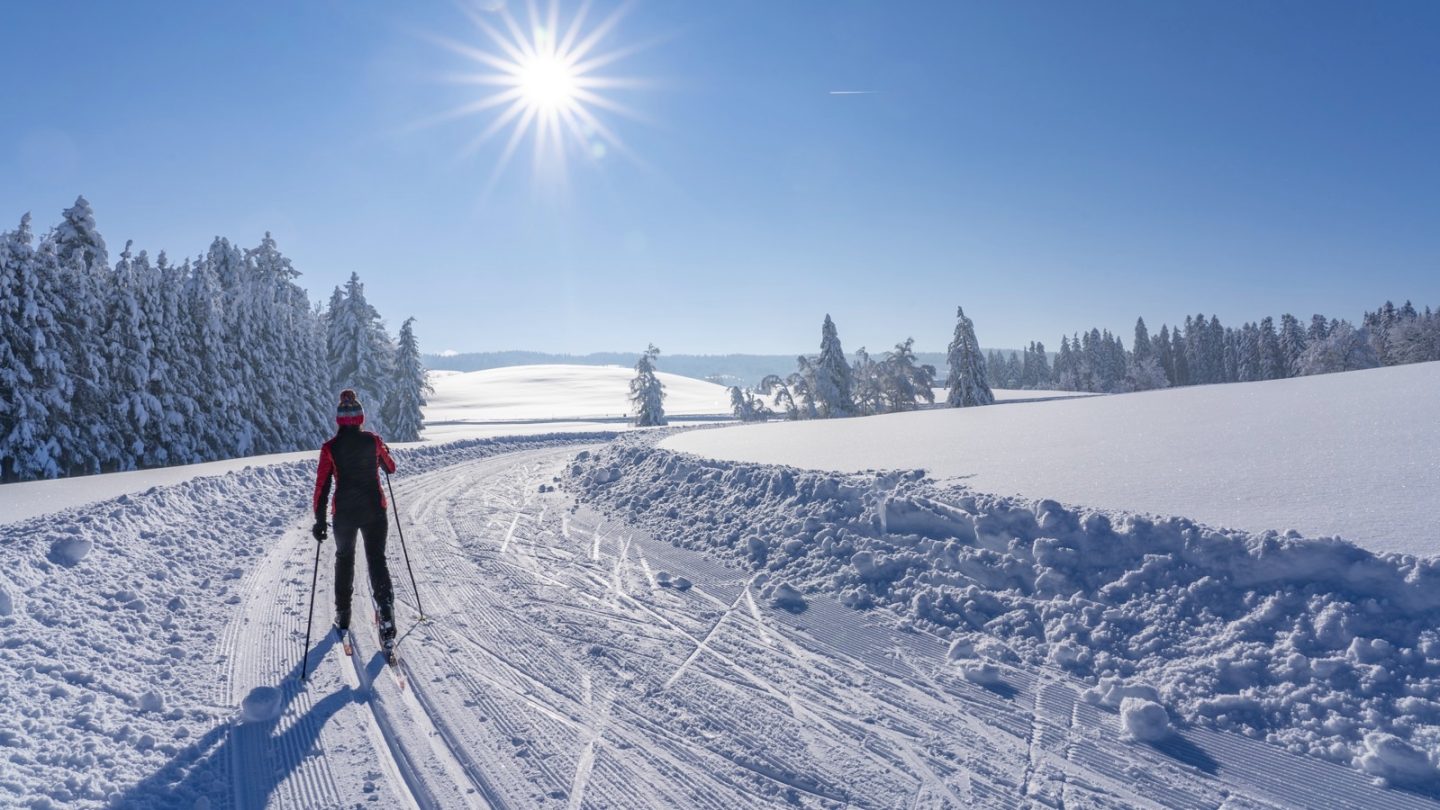 A Finnish skier competing in the 50km (31.06 miles) cross-country event on Saturday says his penis became due to the freezing weather during the event. The organizers also delayed the start by an hour and shortened the course to just 30km (18.64 miles), worried about the risk of frostbite for the competitors.

Frostbite is an injury resulting from prolonged exposure to extremely cold weather. It affects the skin and underlying tissues, with the extremities being most at risk. That includes the fingers, toes, face, and ears, some of which might be exposed during cold weather and sustain damage.

In the case of the Finnish skier who experienced a frozen penis during the race, the race gear was not enough to protect this particularly sensitive area.

Finland’s Remi Lindholm needed a heat pack at the end of the race to thaw his frozen penis, Reuters notes. The skier spent about an hour and 16 minutes out in the “howling, freezing winds,” the report says. This isn’t even Lindholm’s first frozen penis experience, as he went through a similar grueling experience in Ruka, Finland, last year.

“You can guess which body part was a little bit frozen when I finished (the men’s Olympic 50km race) … it was one of the worst competitions I’ve been in,” Lindholm told Finnish media. “It was just about battling through,”

The event organizers were worried about frostbite during Saturday’s race. That’s why they delayed the start by an hour and shortened the distance of the course.

How the frozen penis incident happened

The racers usually wear thin suits and under-layers in skiing events, including cross-country races. They had plasters that covered their faces and ears. But all of this race gear wasn’t enough to provide suitable protection during the extreme cold weather they experienced during the event.

Lindholm said he used a heat pack to thaw out his frozen penis once the race was over. That’s when he started feeling pain. “When the body parts started to warm up after the finish, the pain was unbearable,” he said.

Frostbite can set in without someone realizing it, the Mayo Clinic explains. Cold and windy weather can also harm body parts that are covered by clothing, which is what happened to Lindholm.

The early stage of frostbite is frostnip, which doesn’t result in permanent damage to the skin. Rewarming the area will lead to pain and tingling. A frozen penis might be especially painful, given the highly sensitive nature of the organ.

More severe frostbite will require medical attention and can lead to life-threatening complications. Some extremities might develop gangrene and require amputation. That wasn’t the case for Lindholm’s frozen penis, thankfully.