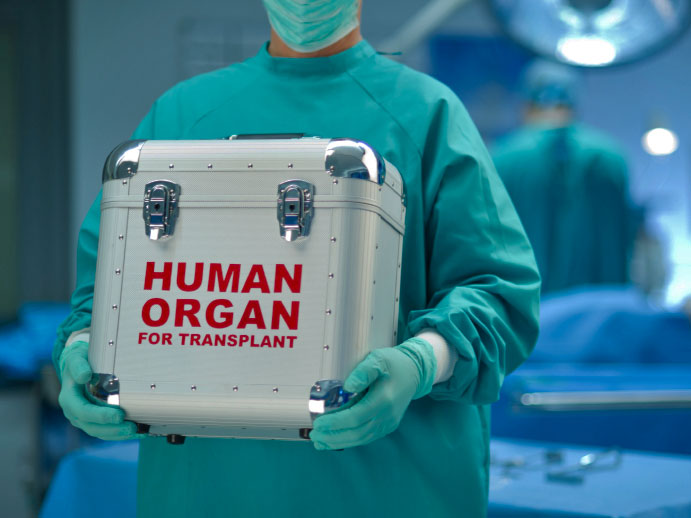 Last December, a team of doctors in South Africa spent nine hours in surgery giving a 21-year-old man a new penis after his had to be amputated years ago to save his life. The transplanted organ worked almost immediately, as the recipient will soon be a father.

According to the man’s doctor, who spoke to CNN, the woman is about four months pregnant.

Led by Dr. Andre van der Merwe of Stellenbosch University in Cape Town, the team of doctors performed the second successful penis transplant in the world, though it was actually the first successful procedure. The 21-year-old South African patient is the first to keep the donated organ following the procedure.

The first patient who received a donated penis later asked that it be removed, after suffering severe psychological issues following the procedure.

Merwe’s team pronounced the surgery a success only in March, saying that the man has regained his “urinary and reproductive functions.” His girlfriend apparently got pregnant before that, however, which is quite impressive — doctors expected his recovery to take two years.