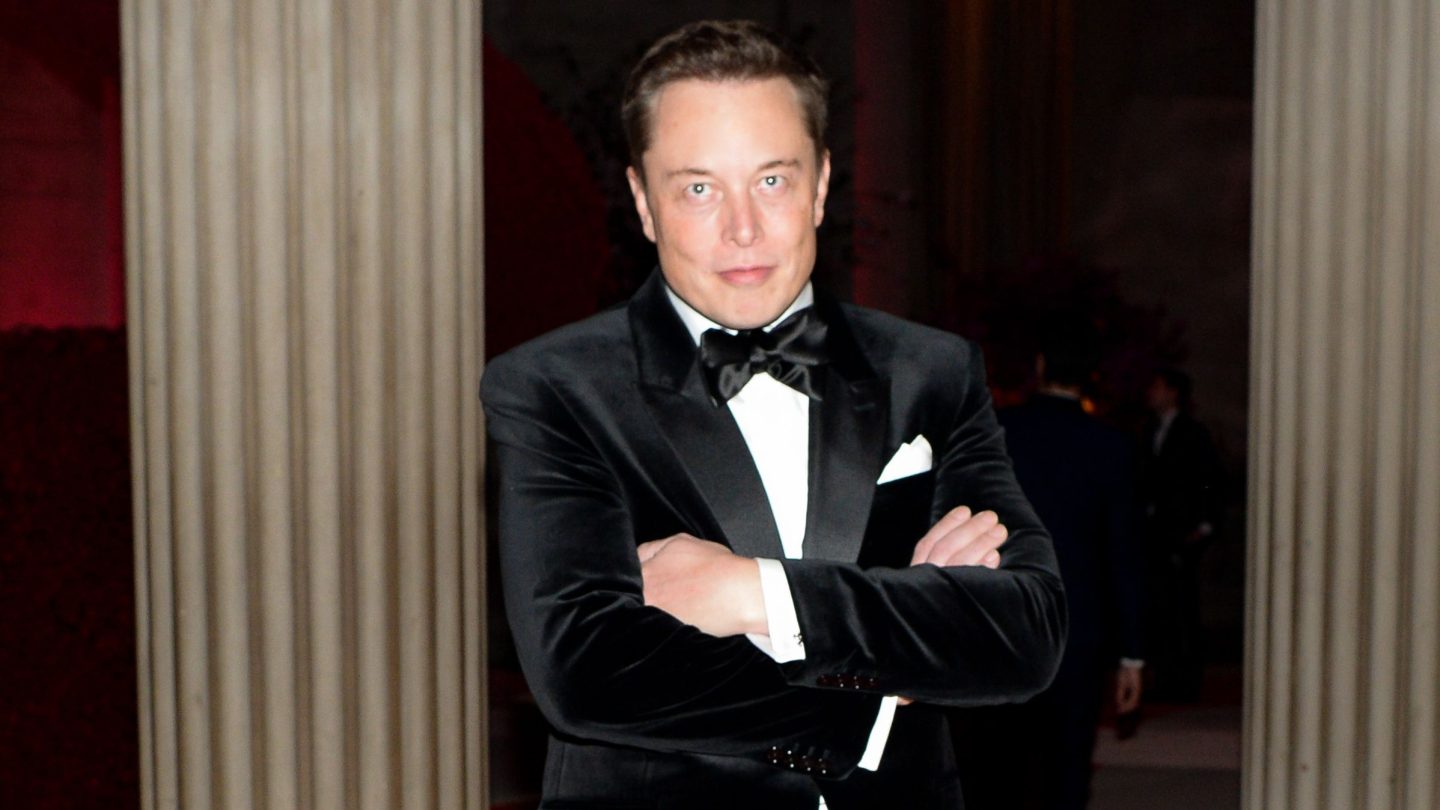 Elon Musk, a man whose companies are alternately burning billions of dollars while changing the world and sending stuff into space in the coolest possible way, apparently doesn’t have enough on his plate. According to a report from Ars Technica, Musk has also founded his own school called Ad Astra, a tiny educational establishment inside SpaceX that teaches Musk’s sons, a handful of children of SpaceX employees, and a select few outsiders.

In typical Musk fashion, the school sounds nothing at all like a school:

In an atmosphere closer to a venture capital incubator than a traditional school, today’s Ad Astra students undertake challenging technical projects, trade using their own currency, and can opt out of subjects they don’t enjoy. Children from 7 to 14 years old work together in teams, with few formal assessments and no grades handed out.

Musk co-founded Ad Astra in 2014 with Joshua Dahn, one of his children’s teachers. The school currently has 40 students, according to an IRS filing. It doesn’t teach music, languages, or sports, instead focusing on science, math, engineering, and ethics. Musk also funds the entire operation himself, donating $475,000 in 2014 and 2015.

As you’d also expect, an exclusive and secretive school set up by a rocket-engineer billionaire has parents desperate to get their kids in:

Despite this mystique, demand among families in Los Angeles is astronomical, says Christina Simon, author of Beyond the Brochure, a guide to private elementary schools in the city. “There are people who could afford any of the private schools in LA but want that school in particular,” she says. “It’s very much about Elon Musk and who he is.”

There’s no indication right now that Musk has any greater plans for the school, and the IRS document that makes up most of the public information about the school says it will probably be capped at 50 students. 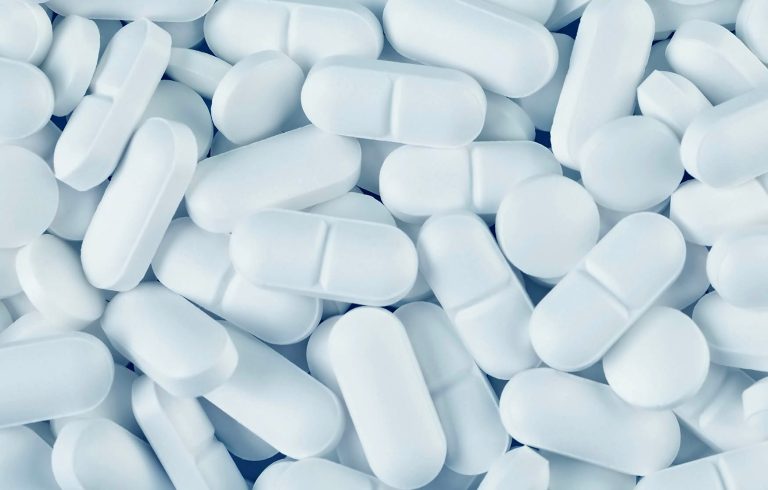