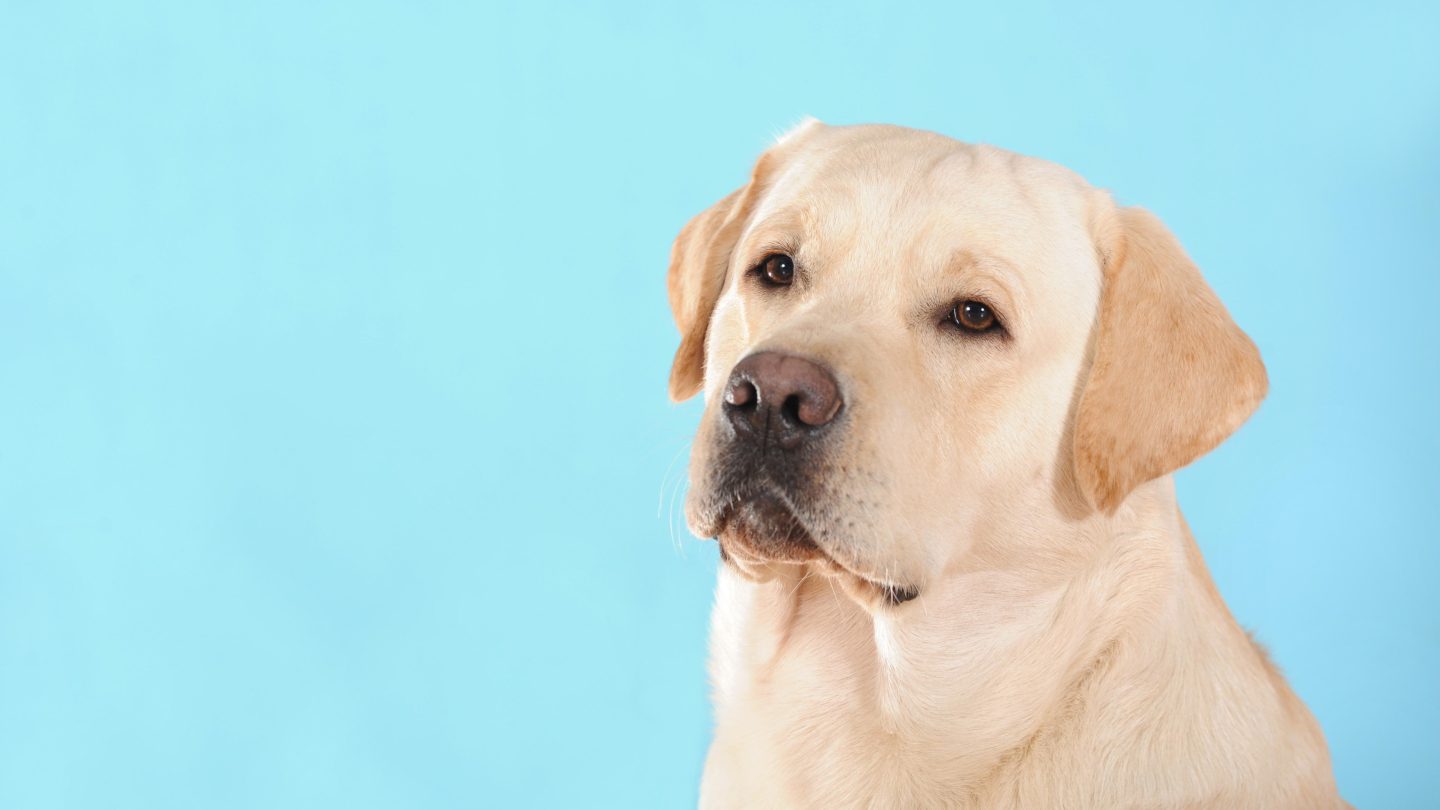 When 44-year-old Tina Springer was shot in the leg with a handgun while riding in the passenger seat of a vehicle stopped at a train last Thursday, the culprit was easy to find. A yellow lab belonging to the driver, 79-year-old Brent Parks, is the alleged “shooter.” The canine apparently jumped from the back seat of the vehicle and somehow activated the trigger of the loaded firearm sitting in the center console.

Springer, who is Parks’ caretaker, was struck with the .22 caliber round in the left thigh and required emergency services and a trip to a local medical center.

In audio from the 911 call, which was published by the Enid News & Eagle, you can hear Parks explaining to the dispatcher how things unfolded, saying the dog was to blame for the gun discharging. “The dog stepped on it, and it went off,” Parks explains to the understandably skeptical dispatcher.

According to local news reports, the pistol was located under a folding center console between the front seats. Parks claims that the dog jumping into the front seat somehow activated the trigger, which, I mean, okay, but it’s clear that Parks bares 100% of the blame for this incident, even if it was the dog that ultimately pulled the trigger.

It’s hard to imagine why a 79-year-old man would need to be riding around town with a loaded pistol sitting on the seat beside him, or why that pistol wouldn’t have its safety activated. Combine that with the fact that the man requires a personal caretaker to carry out his daily routine and you have a number of questions here that demand answers.

In any case, the dog was unharmed and it would seem the man’s caretaker will recover from her injuries. Whatever you do, don’t blame the dog for this one.