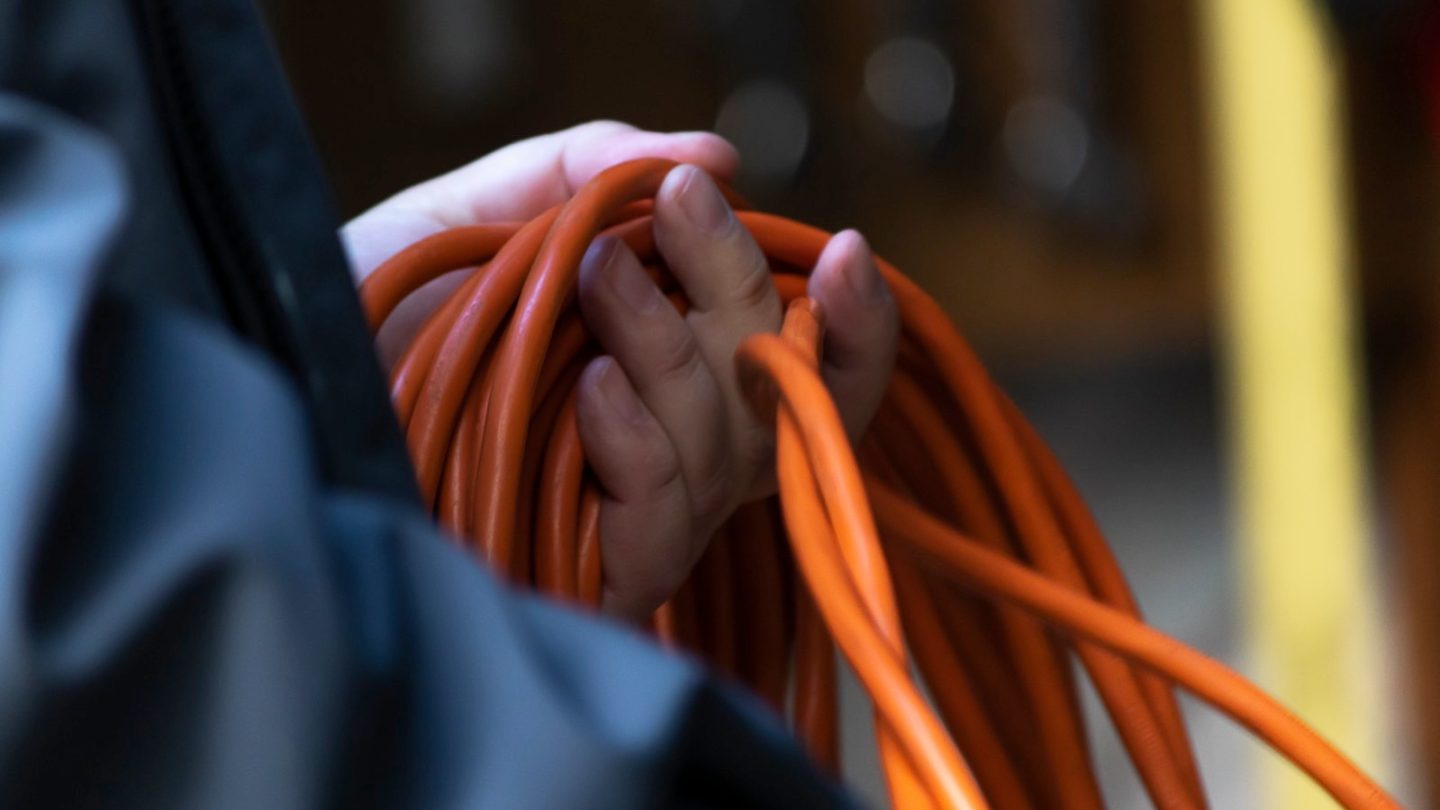 The US Consumer Product Safety Commission (CPSC) just issued a warning, advising consumers not to purchase certain extension cords from Amazon. These are specific male-to-male extension cords that can lead to various accidents. The CPSC lists shock, electrocution, fire, and carbon monoxide poisoning hazards in its public alert.

Here’s an example of one of the male-to-male extension cords you need to avoid.

This isn’t a regular product recall for the extension cords on Amazon, as the retailer has not announced any action. But the CPSC says buyers who own male-to-male extension cords should stop using the products immediately and throw the cables in the trash.

The CPSC issued the warning is available on the group’s website. It lists the problematic male-to-male extension cords that Amazon sells.

The cords covered by the CPSC in the warning can lead to various types of accidents:

The extension cords have two male ends (a three-prong plug) and are generally used to “back-feed” electricity to a residence during a power outage by connecting a generator to an outlet in the home.

When plugged into a generator or outlet, the opposite end has live electricity posing a risk of serious shock or electrocution. Additionally, the flow of electric power in the direction reverse to that of the typical flow of power circumvents safety features of the home’s electrical system and can result in a fire.

The short length of some of these cords also encourages use of a generator near the home, which could create a risk of carbon monoxide poisoning. Furthermore, these cords do not comply with applicable national safety codes, such as National Fire Protection Association 70 (NFPA 70).

The CPSC says Amazon sellers sold the extension cords in multiple colors and lengths under various brands. They were available for between $40 and $72. The agency also listed some of the known Amazon Standard Identification Numbers (ASINs) associated with the power cords in this warning:

Note that this list of ASINs does not cover every single problematic cord on Amazon’s site. Here’s an example of one that isn’t on the list.

Amazon customers who have purchased the male-to-male extension cords with the ASINs above can try to return them and receive refunds.

As with any recall or public warning, you should read the CPSC announcement in full. It’s available at this link.