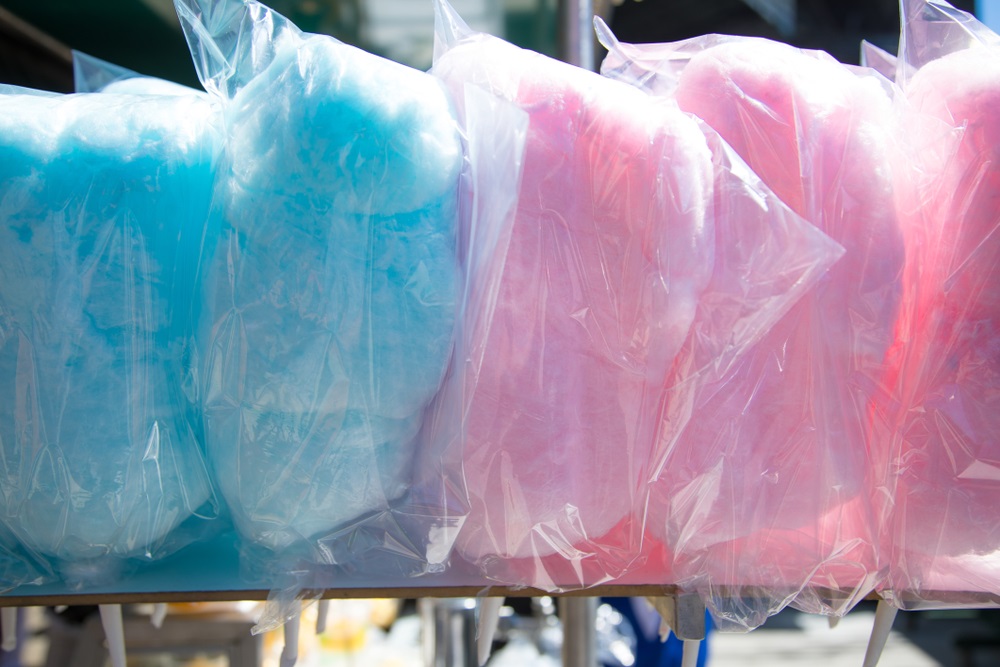 In late 2016, a Georgia woman named Dasha Fincher was arrested during what appeared to be a routine traffic stop in Monroe County. Upon searching the vehicle, police officers noticed a fluffy and blue “crystal like” substance that aroused their suspicion. Though Fincher claimed that it was just a bag of cotton candy, a field drug test at the time revealed that it was actually meth and MDMA. Consequently, Dasha Fincher was arrested for possession of an illegal substance and also charged with intent to distribute.

What initially seemed like a standard traffic stop and drug bust was anything but. Fincher — who couldn’t afford the $1 million bail — went on to serve three months in jail before more rigorous testing could be done. As it turns out, proper testing revealed that the substance was in fact cotton candy. Now, Fincher is suing both Monroe County and the arresting officers. Even more jarring is that Fincher remained in prison for 2 weeks after it was confirmed the substance in the car was not any type of illicit drug.

According to the complaint — which can be read in its entirety over here — Fincher missed a number of “major life events” during her three-month long incarceration, including the birth of two grandchildren.

Also while incarcerated, Dasha Fincher’s own daughter suffered a miscarriage. Rather than being there to console and assist her daughter during this time, she was incarcerated for being present in a car in which a bag of blue cotton candy was left in the floor board.

Dasha Fincher also informed the Sheriff that she had a cyst on her ovary that required medical attention. She was taken once to the ER for her cyst, but was not allowed to have follow up treatment with an OB/GYN, as recommended. Despite repeated requests, she was denied proper medical treatment.

Naturally, Fincher is also suing the manufacturer of the road side drug testing kit, alleging that the company should have known that testing a blue substance was likely to yield a false positive.