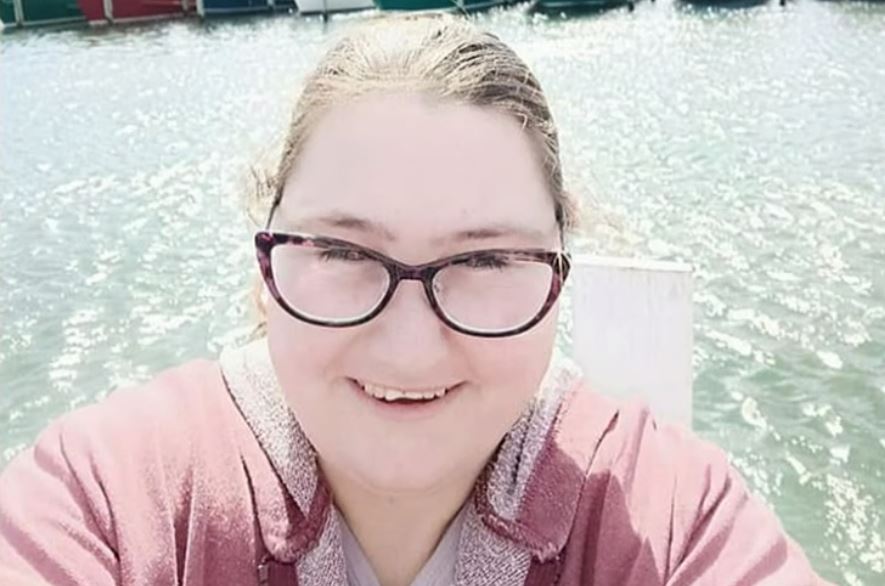 The novel coronavirus pandemic has changed all of our lives in different ways, but one new habit we should all be embracing is staying home unless we absolutely have to leave. In Australia, police are strictly enforcing that mandate and issuing fines to people who make unnecessary trips, hoping to slow the spread of the virus and keep everyone safe.

A couple in Victoria recently found out just how seriously local law enforcement takes these news rules after police arrived at their door with a pair of citations for photos posted to Facebook that show the pair hanging out at a nearby vacation spot. Fortunately for the couple, they never actually broke the rules.

As Gizmodo reports, local news outlets quickly scooped up the story, revealing that the photos taken by Jaz and Garry Mott, which were recently posted to Facebook, are actually from last year. The duo never broke the isolation rules and certainly didn’t recently travel to a tourist destination, they merely posted the photos months after having shot them.

The fines police issued the couple were over $1,600 each, but given the circumstances, they didn’t feel comfortable paying for rules they never broke. After a bit of additional investigation by Victoria Police, the agency decided it was in the wrong and lifted the fines.

“The decision has been made to withdraw the infringement notice,” a Victoria Police spokesperson told 7NEWS. “On occasion, errors will be made however that is why a review process exists to ensure instances such as these are identified and rectified.”

The police also reportedly told the couple to refrain from posting any additional vacation photos for the time being, though it’s unclear exactly how the couple came under suspicion in the first place. The Victoria Police reportedly claimed they had not been scouring Facebook or hunting for violators on social media. That would seem to mean a report from a third party is the most likely scenario, but it’s also entirely possible that the cops are indeed cruising your social media profiles to see what you’ve been up to during lockdown.

In any case, the fines have been tossed and the Mott couple will have to just enjoy their vacation photos privately for the time being. With lockdown in effect the world over, it’s impossible to estimate how long it will take before we regain a sense of normalcy. Being fined for photos on Facebook is about as abnormal as it gets, so let’s hope things shape up soon.