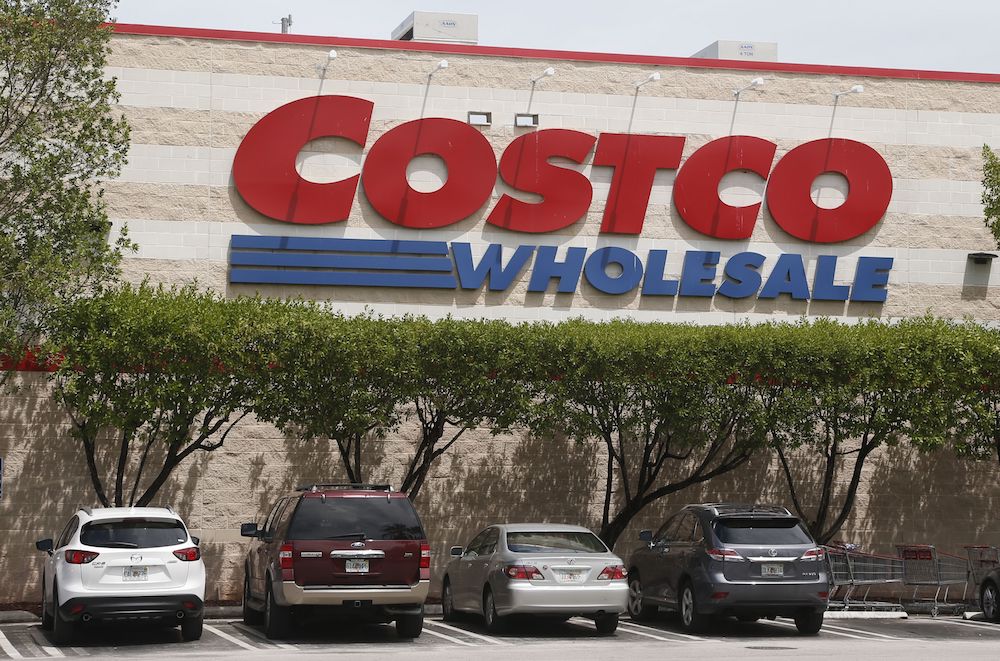 Black Friday 2017 is still a few weeks away, but big retailers are already starting to reveal what they have in store for us. It’s been a big day, with Dell and eBay’s ads trickling out already, but now the big stores are coming to play.

Costco’s deals section this year is stuffed with tech deals, including some killer savings on things like the Google Home or mesh wi-fi systems. And, as always, there are TVs. So many TVs.

We’ve sorted through the best of the deals, which as per usual, are mostly for members only. The online sale runs from November 23rd to November 27th, with all of the offers accessible to anyone. The best deals from here include a $470 BlendTec blender, a $250 32″ HP Omen gaming monitor ($100 off), and the excellent Netgear Orbi mesh Wi-Fi system, for $370.

9to5Toys has found the best electronics and home deals, or you can sift through the full flyer there, which includes both the online sale and everything that’s going to be sold in the warehouse. Of particular interest should be the Google Home 2-pack, which is being sold for $50 off RRP. It’s unusual to find good deals on the Google Home, so if you’ve been eyeing the system up, now could be the time to pounce.