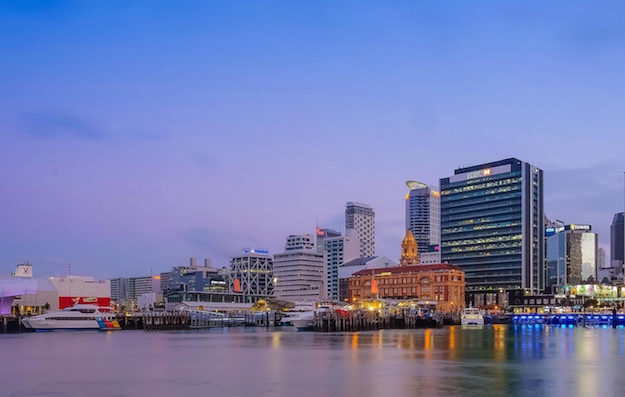 Earlier this week, we took a look at which cities across the world provide the lowest quality of life, a ranking that is determined by a number of factors, including crime, pollution, the prevalence of disease, medical and educational facilities, infrastructure, political repression, and the availability of goods and services.

Today, we turn things around and draw your attention to which global cities you might want to consider living in, or at the very least, perhaps visiting at some point. The rankings below were put together by Mercer, a human resources consulting firm that calculates its “Quality of Living Rankings” on an annual basis.

Interestingly, if we look at the top 25 cities on the list, no city from the United States managed to make the cut. In contrast, German cities take up five spots while Canadian cities comprise four spots on the list. In fact, no U.S. city shows up until the 28th spot which is represented by San Francisco.

For 2016, here are the cities that scored the highest.