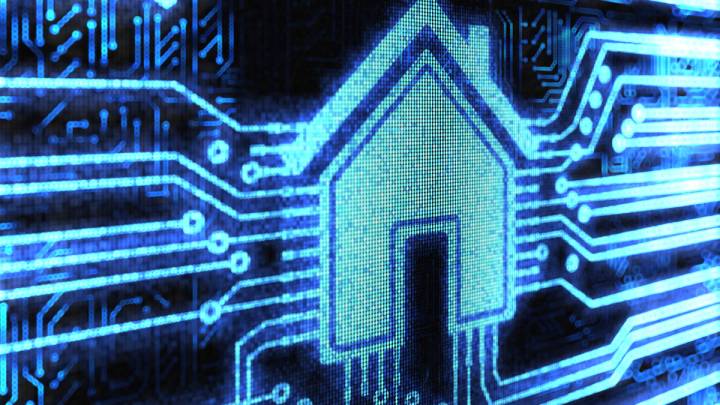 Checking whether your new home has coverage from a good internet provider is one of the cardinal rules of buying a house these days. But when it comes to picking a city to live in, things are a little trickier. Nationwide maps of broadband availability are hard to come by, and while you can find average speed data easily, those results can be skewed by just one neighborhood with gigabit connections.

The National Digital Inclusion Alliance has published a list of the least-connected cities in the United States, based on community survey data from the US Census Bureau. The list is a rating of cities where households don’t have some kind of home internet, so it’s less an availability map than it is a damning indictment of cities where residents don’t have the resources — monetary or otherwise — to access a basic necessity.

Four out of the five worst cities can be found in the south, with only Detroit breaking the geographical deadlock.  Brownsville, Texas has the dubious honor of taking first spot, with two-thirds of households without internet. Detroit, Michigan; Hialeah, Florida; Shreveport, Louisiana; and Memphis, Tennessee round out the rest. The worst cities are significantly worse than the rest — by the time you get to Milwaukee, which is 25th-worst in the US, only 41% of houses don’t have internet — and a glance at a map of median wages shows that a lack of home internet correlates strongly with the list.

One thing that could be skewing the data is the exclusion of wireless plans. Research by Pew has shown that lower-income Americans are more likely to rely on their smartphone for online access, rather that using a home internet connection.