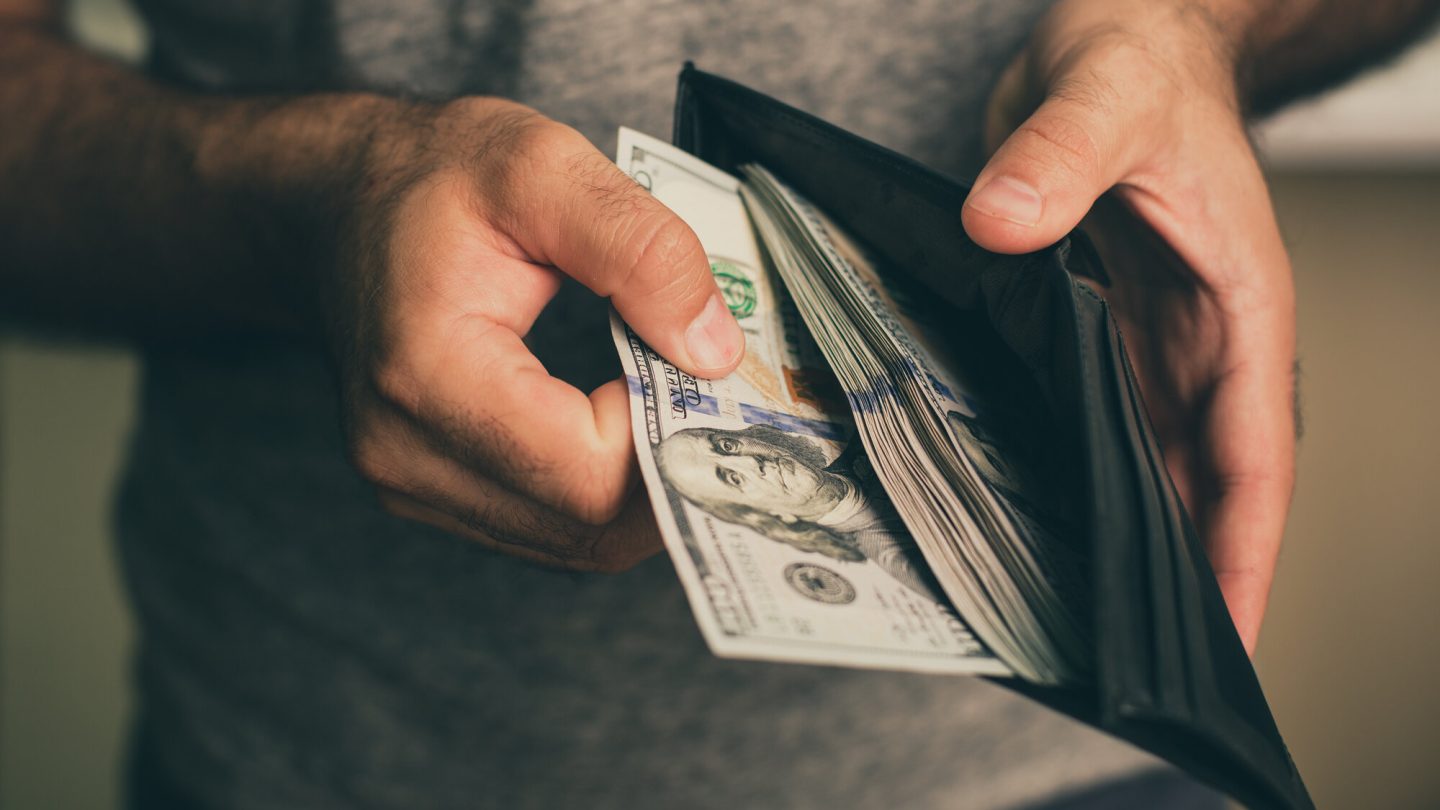 When you leave a job to continue your career elsewhere there’s often a strange tension when it comes to the relationship with your former boss or bosses. They hired you, so they obviously liked you, but now that you’re leaving their opinion of you might change a bit. This normally manifests as awkward conversations or maybe a bit of silent treatment one way or the other. For one unfortunate man in Georgia, his departure from his job miffed his former employer so badly that he had trouble getting his final paycheck, and once he finally got paid, it wasn’t what he expected.

As AP reports, Andreas Flaten was owed $915 from A OK Walker Autoworks in Peachtree City, Georgia. The business wouldn’t pay him, so he had to get the Georgia Department of Labor involved. After months of waiting for the deadbeat business to pay him what he was owed, he finally received the money earlier this month. Unfortunately, it was entirely in the form of loose pennies.

Upon arriving at his home, Flaten says he found a massive pile of pennies with an angry note from his former employer along with his final pay stub. As big of a pain as it would be to handle over 90,000 pennies, that wasn’t even the worst part about it. The pennies were also covered in “an oily substance,” according to Flaten, so says he’s spent hours cleaning the pennies so he can cash them in.

It’s a total scumbag move by the shop’s owner, Miles Walker, who told WGCL-TV that he “couldn’t remember” whether he left the pennies at Flaten’s residence or not. “I don’t really remember,” Walker reportedly said. “It doesn’t matter, he got paid, that’s all that matters.” He apparently went on to call his former employee a “weenie” before ending the interview.

It’s a pretty pathetic move on Walker’s part, especially over something as trivial as a $900 paycheck that he owed his employee. In the days since the incident, the repair shop’s reviews on places like Yelp and of course Facebook have been bombed with negative reviews and multiple photographs of the pennies Walker left on the driveway of Flaten.

Despite how poorly he was treated, Flaten and his girlfriend are trying to remain positive about the situation. As they have been slowly cleaning the massive coin horde they’ve come across some very old pennies that may prove to be worth a bit more than just one cent. The pair say they won’t let Walker’s childish behavior ruin their lives any longer, and that’s a great way to look at things.

It’s unclear if Miles Walker or A OK Walker Autoworks — which has the owner’s full email, phone number, and website on its Facebook page — will receive any long-lasting blowback from the incident, but it sure would be hard to feel bad if that happened.