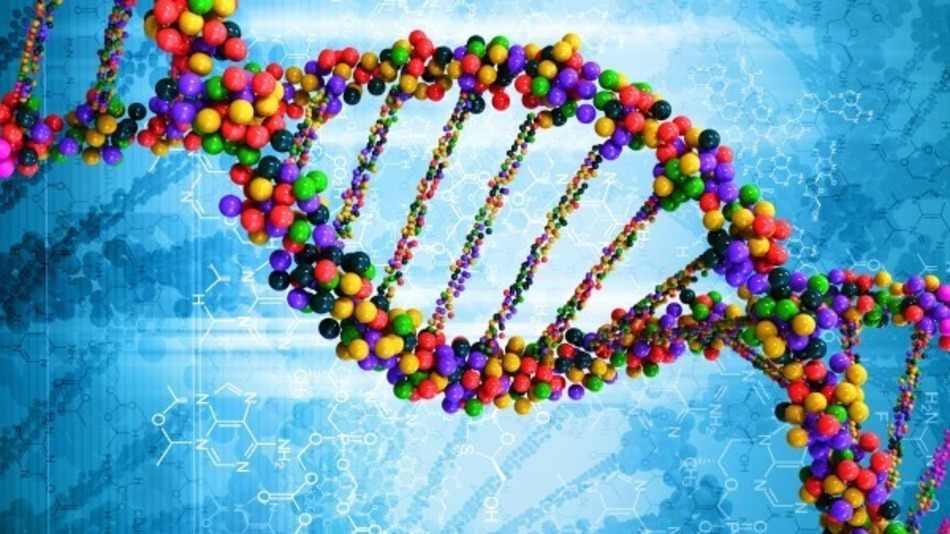 Remember, male doctors, it’s always a bad idea to inseminate patients having fertility issues with your own sperm unless your patients give consent. It may seem like a sound idea in the spur of the moment (if you’re a lunatic), but we assure you it’s really not.

If you don’t believe me, wait until you hear about Gerald Mortimer, a retired Idaho Falls obstetrician and gynecologist who was just sued by the woman who allegedly discovered he’s her biological father. Her parents had used Mortimer’s services back when they were trying to get pregnant, and apparently he managed to pull a fast one on them.

Kelli Rowlette bought herself an Ancestry.com DNA test last July, only to discover that she had a parent-child relationship with this Mortimer fellow. It was only afterward that Rowlette learned how, in 1979, her parents sought fertility treatment from Mortimer. The doctor said that part of the problem was her father’s low sperm count, but also her mother’s tipped uterus. The solution seemed simple in his view: Mix Rowlette’s father’s sperm with a small amount of an anonymous donor’s sperm.

The parents had a few requests for the donor, according to Gizmodo. They wanted him to be a college student who looked like the father, with brown hair and blue eyes, and had a height of over six-feet. Mortimer apparently thought it was okay to use himself as a donor without telling the couple what he did. It was the same doctor who delivered baby Kelli and looked after her mother for a few more years following the birth.

“Dr. Mortimer cried when Ms. Ashby informed him they were moving,” the lawsuit says. “Dr. Mortimer knew Kelli Rowlette was his biological daughter but did not disclose this to Ms. Ashby or Mr. Fowler.”

Rowlette was devastated to find out that Mortimer was her biological father, but she needed a few extra months to discover the true extent of what that name meant. She discovered her birth certificate in an old roll-top desk while helping her father clean out old papers, and that’s when Mortimer’s name popped up since he was the delivering doctor.

Ms. Rowlette and her family are suing Mortimer, his wife, and Obstetrics and Gynecology Associates of Idaho Falls on claims of medical negligence, fraud, battery, negligent infliction of emotional distress, and breach of contract, Gizmodo writes. The family is looking for damages north of $75,000.

Has Mortimer similarly fathered other children? The report doesn’t say.