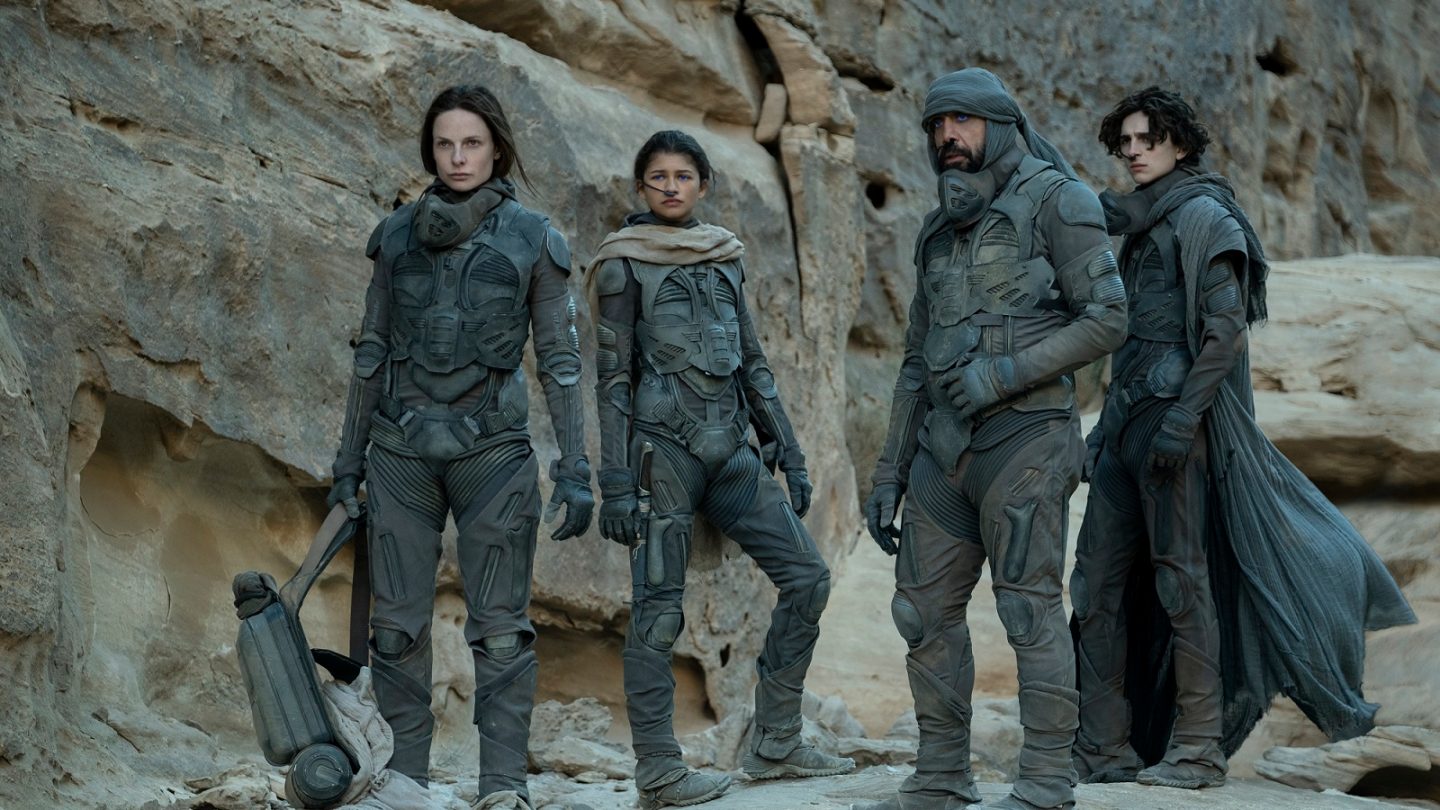 If there’s one thing to take from Denis Villeneuve’s excellent Dune reboot, it’s how important water is when you don’t have an abundance of it. Most of us take this precious resource for granted. But hundreds of millions of people struggle to source clean drinking water every day. Google parent company Alphabet might help solve that problem with a moonshot project that has made a lot of progress in recent years. The company’s X division developed a device that, with further development, had the potential to turn air into clean water at the low cost of just 10 cents per liter.

However, that’s ten times more expensive than Alphabet’s goals for the atmospheric water harvester project. As a result, the company is open-sourcing the entire project, allowing anyone to work on the project and improve it.

How the atmospheric water harvester works

Alphabet researchers published a paper in Nature (via Fast Company) that explains how such a device could help people in regions struggling with clean drinking water.

As many as one in three people still drink unsafe water. The X team produced maps based on WHO ad UNICEF datasets showing where these people live. On top of that, the team compared those locations with the ideal climate conditions that would favor solar-powered atmospheric water harvester.

The device can’t operate everywhere with similar efficiency. If the air is too dry, then pulling out water from it might be more challenging. But Alphabet’s X researchers found inventions like these would work well in regions totaling 1 billion people who don’t have safe drinking water.

The atmospheric water harvester is designed to work so that it wouldn’t consume more resources. It consists of a few photovoltaic cells that power internal fans. The device uses solar heat for the air exchanges that ultimately generate water. The fan pulls outside air, and a desiccant absorbs moisture from it. A second fan recirculates air that the solar collector heats and meets the cooler air from inside the machine. In turn, this generates water.

Why Alphabet is going open-source with the water project

The team initially focused on generating multi-purpose, clean water until it realized that it should only focus on drinking water. The project started in 2017 with that goal in mind.

“One-tenth of 1% of the clean water in the world goes into our mouths,” Alphabet’s head of X Astro Teller said. “The other 99.9% is for things like bathing and cleaning the dishes and agriculture and things like that. And all of that doesn’t have to be as clean…Once we had that perspective shift, all of the sudden solutions that hadn’t seemed plausible suddenly seemed plausible.”

The X team’s criteria for “radical technology” is having the atmospheric water harvester produce one liter of water for one cent per liter. They felt confident they could get down to 10 cents. That’s why Alphabet is opening its clean water project to outside researchers. The materials are available on Github and Figshare for others to study and potentially develop innovations that would improve the harvester.