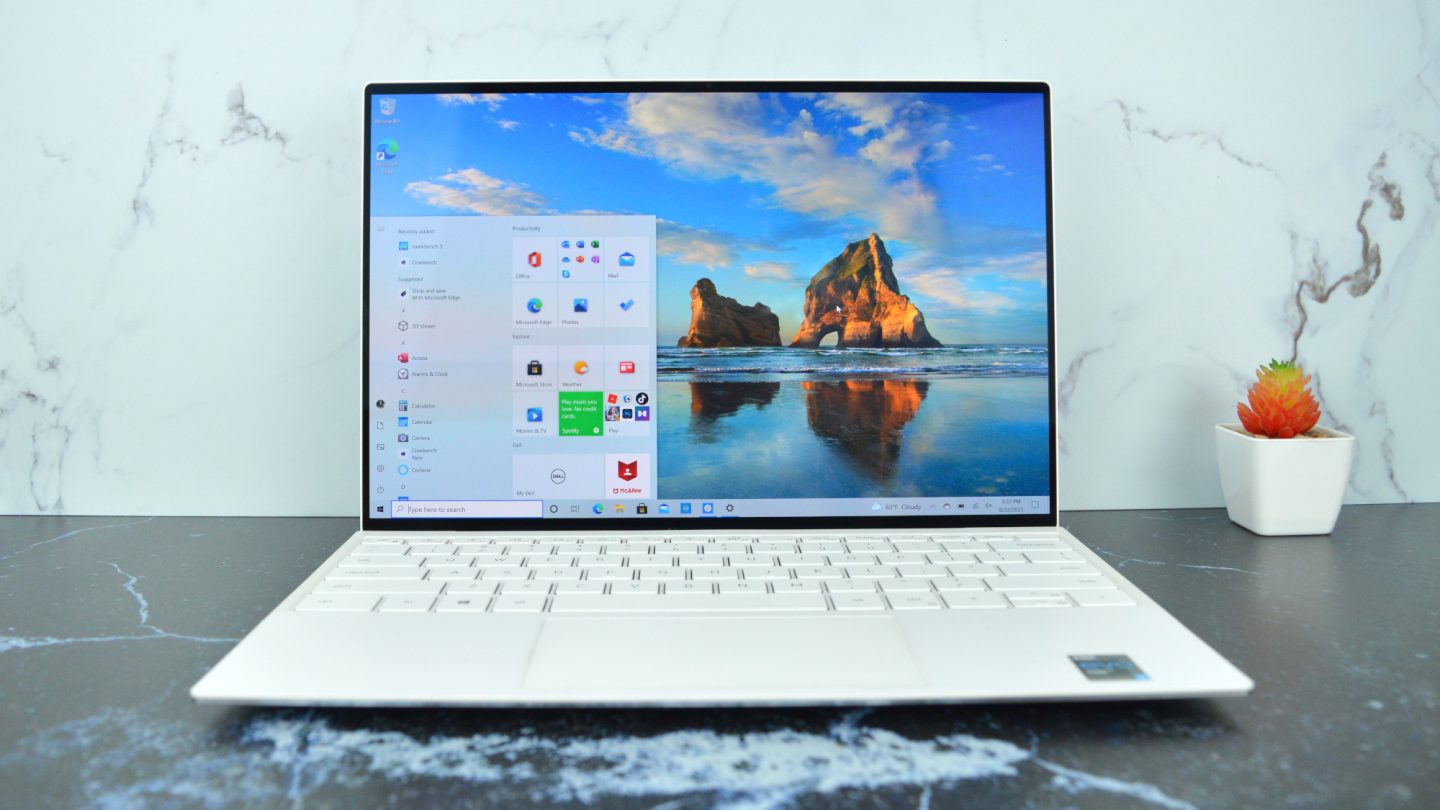 A great computer can completely change your productivity. A computer that’s right for your needs will perform tasks quickly without taking too much time to load, while also offering a comfortable typing experience and a form-factor that fits your lifestyle.

Of course, there are hundreds of computer models out there, and they’re not all created equal. As such, it’s important to consider all aspects of a computer before you buy, so that you know you’re getting one that meets your needs. But even doing that research can take hours.

We’ve done the work so that you don’t have to. Here’s everything you should consider before buying a computer.

Think about your computer’s processor like its brain. The processor, or CPU, is basically the main chip inside of a computer that tells all the other components what to do, and when.

Processor speeds are measured in GHz, or gigahertz. The faster the speed, the less time it takes for a processor to perform a task. Most modern processors also have multiple cores, which means that they can handle multiple tasks simultaneously.

The most common processor companies for computers these days are Intel and AMD. That said, Apple has started building its own processors, and Qualcomm is supplying processors for some Windows computers.

Random Access Memory, or RAM, heavily impacts how many things your computer can be doing at a time. When you open a file or app, it’s loaded into the computer’s RAM, until you close it or no longer need it. When you consider the fact that you might have multiple or many apps and files open at a time, it becomes clear why more RAM is better.

Most people who just want to browse the web, check email, and perform basic tasks, can probably get away with 8GB of RAM, though upgrading to 16GB can’t hurt if it’s within budget. Those with more demanding workloads should consider a computer with 32GB of RAM if possible.

While a computer’s RAM is essentially its short-term memory, storage is its long-term memory. The more storage you have, the more files and apps you can store on your computer. This may not matter for those who stream their music and videos, and rely on cloud storage for their files. But if you like to keep files saved locally on your actual computer, or game at all, then more storage is better.

The most basic computers commonly have 128GB of storage. If you do like to keep files on your actual computer, we recommend upgrading to at least 256GB or more.

There are also different kinds of storage. Most modern computers use solid-state storage, which is faster and more reliable than a traditional spinning-disk hard drive.

A GPU, or graphics processing unit, basically handles everything that you see on your screen. Most processors actually have a GPU built onto the chip, and those integrated GPUs are generally more than powerful enough to handle displaying basic things like web pages and videos. But as soon as you start doing things like heavier gaming, graphic design, and video editing, you might want to think about a dedicated GPU in your computer.

Higher-end GPUs come from the likes of NVIDIA and AMD, and they’ve both been pushing the boundaries of graphics performance of what you can get from a computer’s graphics.

Generally, the graphics in a laptop aren’t quite as powerful as those in a desktop computer. Desktop computers have more room for a larger graphics card that offers better cooling and more power. That said, laptops can still offer more than enough graphics performance for most.

Depending on the kinds of accessories and peripherals you want to use with your computer, you’ll need to think about ports. Here’s a quick rundown of some of the most popular ports.

If you’re buying a desktop computer that will mostly live on or under a desk, the overall size and weight of your computer may not matter all that much. But if you want a laptop, you’ll need to make sure that you get something that’s small enough to suit your lifestyle.

Of course, there are some trade-offs to consider. Generally speaking, the thinner and lighter the laptop, the harder it is for the device to manage heat generated by the processor and GPU. But companies like Apple have been seriously innovating on that front, and you can still get a pretty powerful laptop that’s light and thin. Most gaming laptops are still pretty thick though.

For starters, you’ll want to think about display type. Most laptops have LED displays, which can get pretty bright. Some newer laptops, however, have switched to OLED, which offers deeper black levels and higher contrast. Read more about display types here.

Then there’s display resolution. Higher resolution displays look crisper, but they also usually take more battery. You’ll have to decide what resolution you want. Those that want the cutting edge may want a 4K laptop display, however, most users will be perfectly happy with a 1,080p display.

Last but not least is the refresh rate. Most laptop displays refresh at 60Hz, however, in recent years, laptops have been upgrading to 120Hz+ panels. This will make for smoother animations and a generally more responsive feel, however again, it does impact battery life.

The keyboard is a very important part of how you interact with your computer. Unfortunately, of course, it can be hard to judge how a laptop’s keyboard will be before you see the laptop in person. That’s where we recommend either trying to find a store that you can try the keyboard out, or reading reviews.

Ultimately, you can always use an external keyboard, even if you get a laptop. That said, if you do get a laptop, you’re probably getting it to use on the go. Carrying around a keyboard, in that case, isn’t very practical.

If you’re buying a laptop to use on the road, you’ll need something that can last. In recent years, Apple’s M1 MacBook Air and MacBook Pro have offered incredible battery lives, thanks to Apple’s switch to ARM.

Unfortunately, looking at the basic size of the battery isn’t really enough to know how long the device will last. Things like the processor, display, and more, heavily impact battery life. So, two laptops with different processors and displays but the same battery size, could have radically different battery life.

This is another area where we recommend looking at reviews. Generally, manufacturers also list battery life in hours, though the way they measure that changes from company to company. 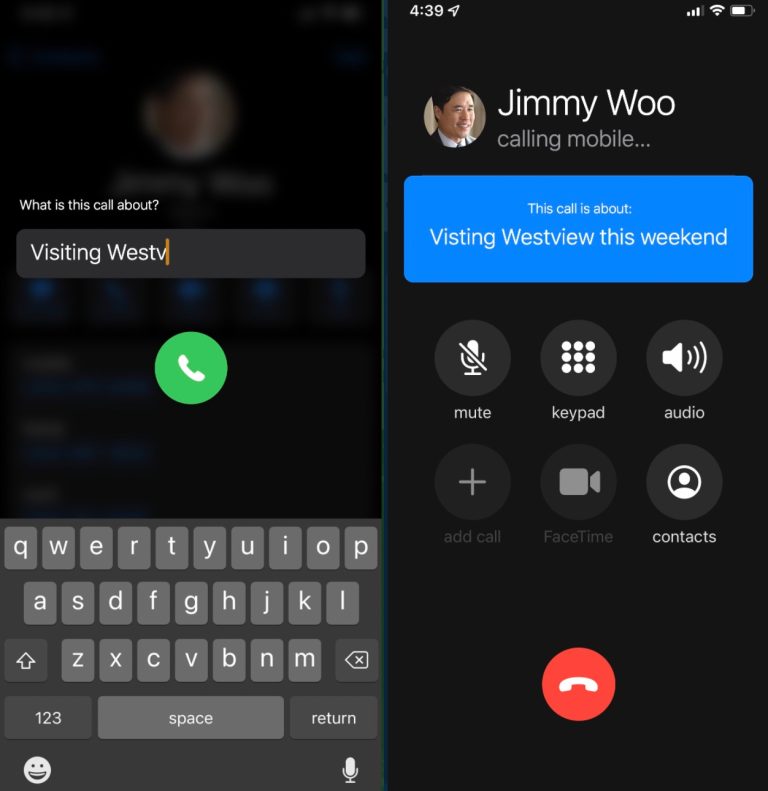 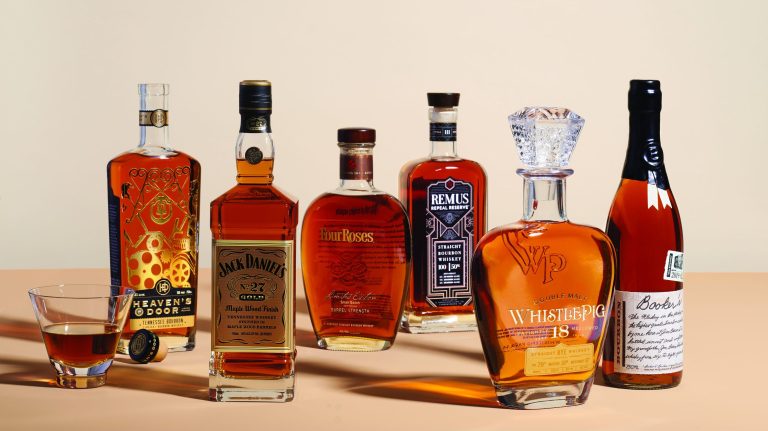