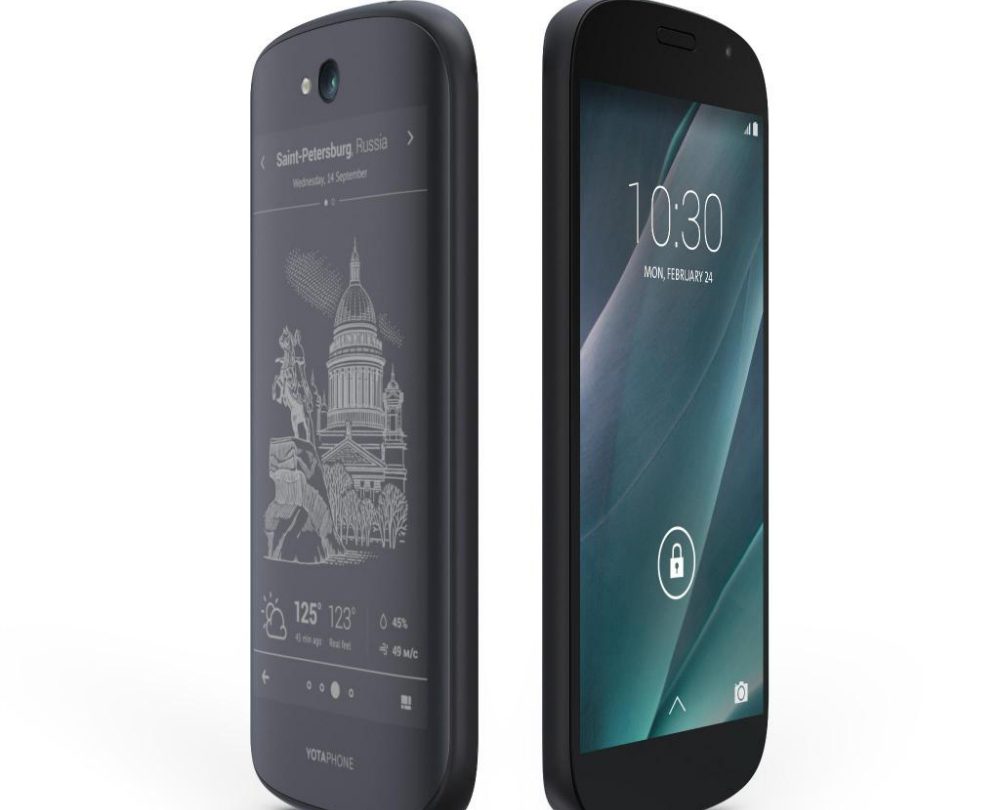 Unveiled initially at MWC 2014 in February, the YotaPhone 2 is not available in stores yet, though the handset appears to have plenty of potential. The successor of the original YotaPhone, the YotaPhone 2 is supposed to offer users access to two touchscreen displays and high-end specs, with Android Central reporting the company has scheduled a special December 3rd event to launch the handset.

The company posted a teaser image of the dual-screen YotaPhone 2 on Twitter, alongside a short confirmation the phone will be unveiled (again) soon. “#YotaPhone2 will be presented December 3! We will celebrate with a by-invitation only event in London – stay tuned,” the company said.

The main attraction of the handset is the secondary E Ink display, which will offer users up to 50 hours of battery life. But the YotaPhone 2 should have specs on par with most flagship Android handsets as well.

The company also said at the mobile event in Barcelona, Spain that the YotaPhone 2 will be available initially in EMEA markets and Russia, with a launch projected for the fourth quarter of the year. With that in mind, Yota will almost certainly announce pricing details and actual launch dates for this interesting Android handset during its event next month.