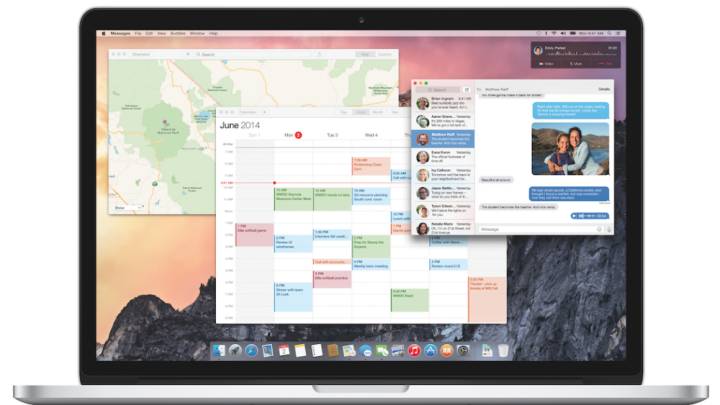 Apple’s cross-platform chatting application is about to get even better once OS X Yosemite launches, as the iMessage desktop version will receive a handy screen sharing feature akin to the one that’s already available in the old iChat Mac application. 9to5Mac has found the new functionality enabled in the latest Yosemite beta release (Developer Preview 6), which was seeded to developers earlier this week.

FROM EARLIER: Apple will pay huge money to give you faster iOS 8 and Yosemite downloads

In Yosemite, iMessage users will have new buttons available to start a screen sharing experience or to ask the other person in a conversation to share their screen – blocking certain users from screen sharing is also possible.

According to 9to5Mac, the iMessage screen sharing feature currently works “inconsistently and unreliably” in this Yosemite beta release, but it should get better once Apple finally rolls out the final build of Yosemite this fall.