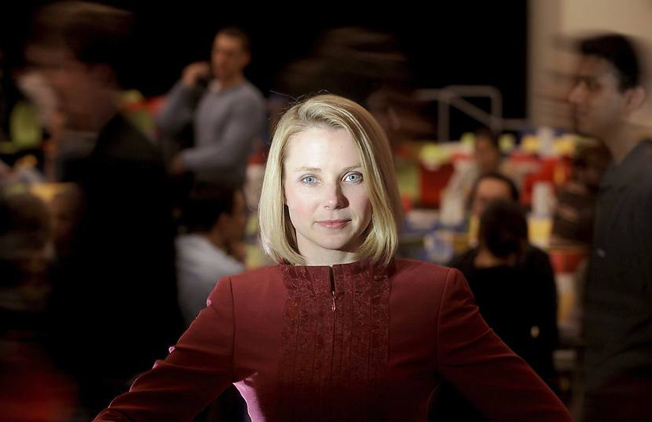 Like a lot of people, I was initially skeptical of Yahoo (YHOO) CEO Marissa Mayer’s decision to bar her employees from working at home and to force them to work at the office. After all, I work from home and I find that it’s actually made me more productive in many ways than I’ve been in previous jobs — for instance, the fact that I don’t have to commute means that I can start work around an hour earlier than I did at my last place of employment. But every organization is different and after learning the reasons why Mayer made her decision to end working at home, I think she deserves the benefit of the doubt in this particular case.

I came to this conclusion after reading this TechWorld story that described the devastatingly simple way that Mayer learned that her workforce was slacking off at home — she simply checked the VPN logs and found that far too many over her employees weren’t using them for significant portions of the day. This is important because logging into VPNs is presumably a key requirement for Yahoo employees to have secure access to work email and other resources that they need to do their jobs.

What makes this particularly galling is that logging into your VPN at the start of every day and keeping it open is not some crushing burden. In fact, it’s entirely possible to do relatively little work during the day all while keeping your VPN up and running. That many Yahoo employees apparently couldn’t be bothered to virtually “punch in” during work hours shows that they weren’t even dedicated enough to competently fake doing their work.

The other thing you have to take into account when evaluating Mayer’s decision is that she’s really trying to change the culture at Yahoo to be more like the culture at Google (GOOG), the company where she made a name for herself as both an engineer and executive. While Google is a famously great place to work — who wouldn’t want slides in their office, after all? — it’s also a place where employees are expected to log in long hours and dedicate themselves to ensuring that the company remains on the cutting edge of innovation in the tech world.

Mayer has been trying to make Yahoo’s workplace more Google-esque through a series of carrots and sticks. On the carrot side, employees are getting free iPhones and are being offered free food at company cafeterias to make working there more enjoyable. On the stick side, she’s told employees that they’ll need to start working longer weeks and adopt stricter schedules for product launches if they ever hope to make gains as a company. Mayer apparently felt that working from home was a carrot too far at this time, as it wasn’t helping her achieve her overall goal of boosting worker productivity.

In writing this, I’m not trying to make myself sound superior to Yahoo employees since most of us do slack off every now and then. But if I mysteriously disappeared from the BGR dashboard for hours at a time and wasn’t able to respond to emails and instant messages from coworkers, I’m pretty sure that I’d be in big trouble. Which is to say, working from home is a privilege and not a right, and if your employer doesn’t think you’re earning that privilege, they’re well within their rights to take it from you.[bgr-post-bug]