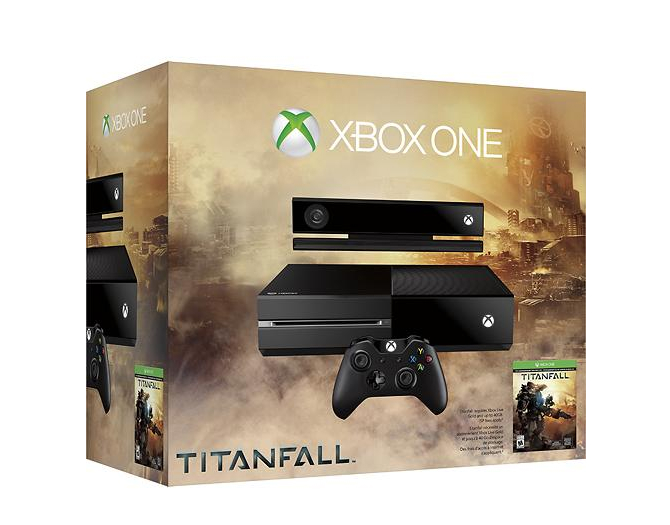 The Xbox One has a major PS4 problem, recent sales numbers have revealed, with sales of Sony’s new console sales seriously outpacing Microsoft’s. While Sony has recently announced that it sold 7 million PS4 units, Microsoft was only able to say it shipped over 5 million units to stores, without saying how many of them have actually been sold. Forbes says that in order to prevent Sony from further widening the gap, and winning the early Xbox One vs PS4 war, Microsoft has to cut the price of the Xbox One.

The publication argues that both consoles are more or less equals when it comes to performances and games availability – although another recent report says Sony has a lot more PS4-ready games – and that the PSN vs Xbox Live universes are more similar than ever. Thus, the only significant difference between the two is the price, with Microsoft’s console costing a full $100 more than the PS4.

Forbes says that Microsoft has only three ways to making the Xbox One a more formidable PS4 competitor when it comes to prices: The company has to cut the price of the Xbox One to better match Sony’s offer, or release special Xbox One models that would come either without a built-in Kinect, or without a disk drive, and thus would cost less than the current model.

Potential Xbox One buyers who have not purchased the console yet due to its cost should therefore keep waiting, as a cheaper Xbox One may be on its way to stores. The more PS4 units Sony sells, the sooner Microsoft could make its new console more affordable for fans.