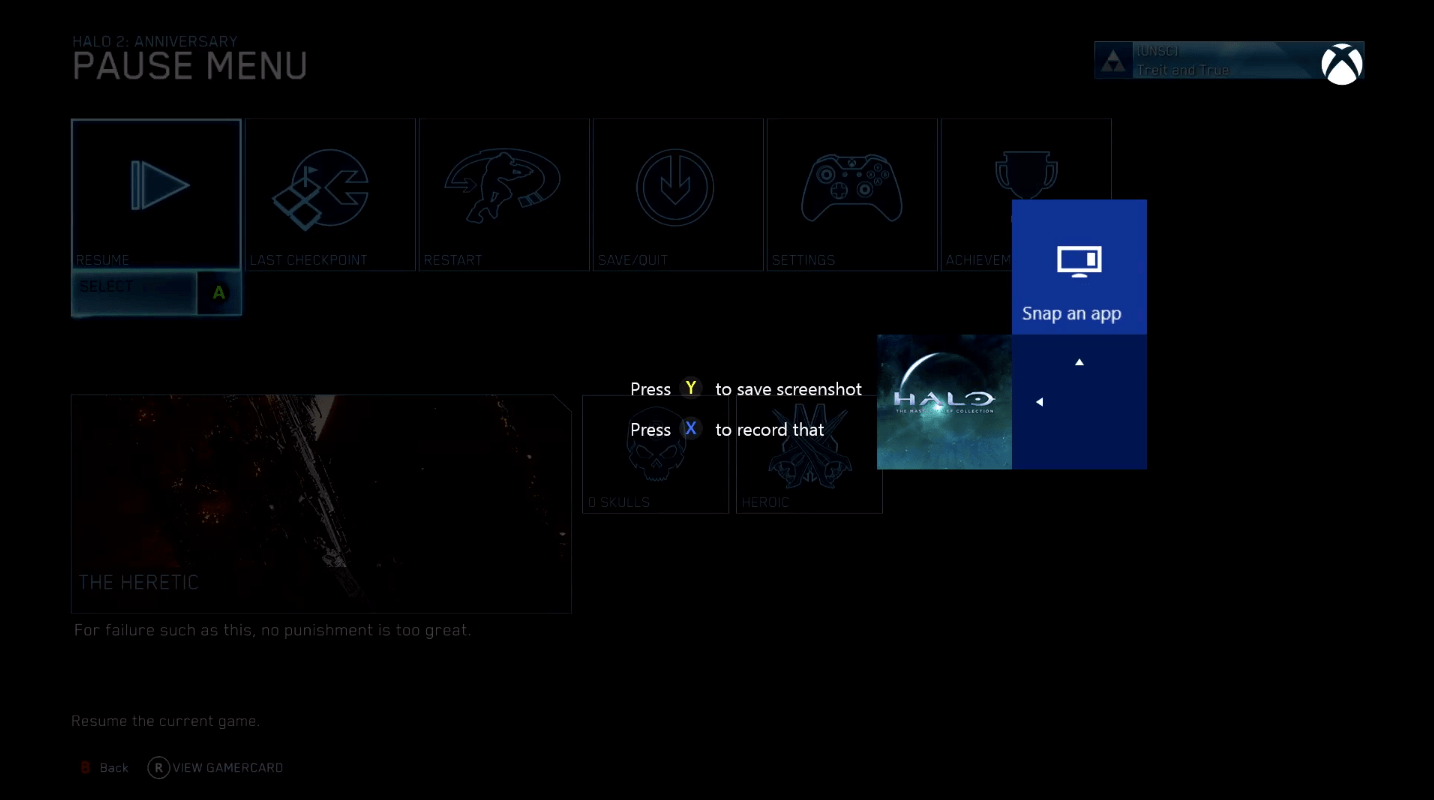 The new generation of consoles can stream high-definition gameplay straight to Twitch, download huge games while asleep, open up the possibility of gaming over the cloud… but one of them still can’t take screenshots. Ever since launch, Xbox One owners have had the ability to record gameplay footage on their consoles, but they haven’t been able to capture single frames.

DON’T MISS: PS4 vs. Xbox One vs. Wii U: Lifetime console sales

Microsoft revealed on Wednesday that the Xbox One March update will include the long-awaited screenshot functionality. In order to take a screenshot, you can either double tap the Xbox button on the controller and then press Y, or you can just say “Xbox, take a screenshot” if you have a Kinect hooked up.

You’ll also be able to manage your screenshots from the updated Upload app. From Upload, you will even have the ability to set your console background as a screenshot you took in-game. In future system updates, you’ll be able to share your screenshots on your activity feed, attach them to messages and post them to Twitter.

Other improvements in the March update include a suggested friends feature, new ways to share your name with other Xbox Live users, tile transparency on the main menu and new privacy settings.

Check out the update in action below: