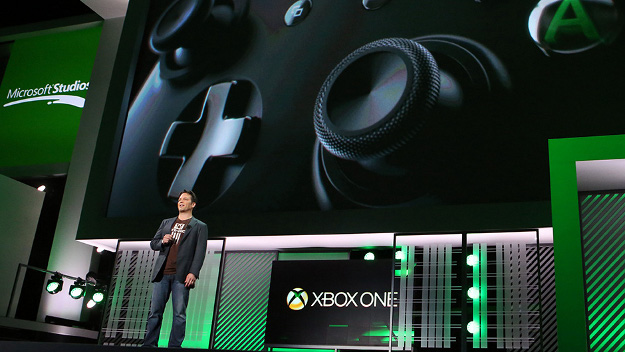 It’s been nearly a year since the anyone held the title Head of Xbox, but Microsoft is finally ready to announce the next chief. Phil Spencer, former VP of Microsoft Game Studios, has been appointed head of the division, filling a spot left open by Don Mattrick, who left last July to head Zynga. Spencer has been the de facto face of the Xbox One for some time now, answering dozens of questions from curious fans on Twitter week after week, and his first message to Xbox owners as head of the division is in line with outward facing strategy.

“Our community is at the heart of what we do at Xbox,” writes Spencer. “Whether it is meeting thousands of fans at the launch of Xbox One, talking at industry events or hearing from gamers on Twitter and Xbox Live, I am actively listening and I am motivated to do what’s right for fans who’ve invested their time, hearts and money in the products we build. You have been the most important part of the success Xbox has had to-date and you are a critical voice as we continue the journey.  Let’s keep the conversation going.”

Although the note is more of a formal introduction than an outline for the future, Spencer says there will be plenty more to announce at E3, an event which he has already promised will be overflowing with news.