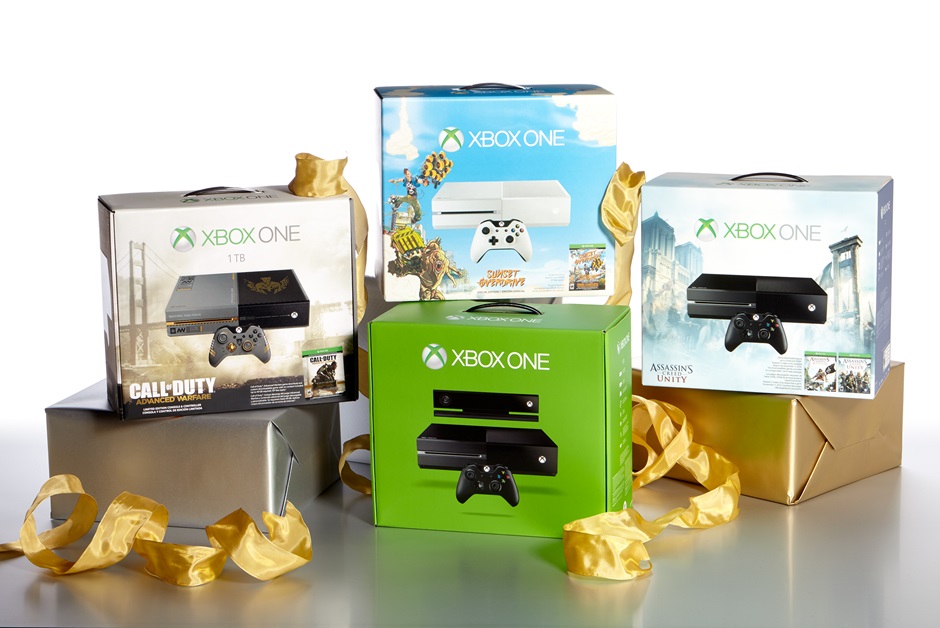 Microsoft’s push to get the Xbox One into as many homes as possible this holiday season is getting more aggressive every week. On Tuesday, Major Nelson published an article on the Xbox Wire rounding up every Xbox One and Xbox 360 Black Friday deal that the company and its retail partners have on offer.

FROM EARLIER: These are the best Black Friday game console deals available

From November 27th – 29th and on December 1st, all Xbox One consoles and bundles without Kinect will be on sale for $329. That’s a $70 savings from the original price, one which Microsoft believes could turn the tables this holiday season.

Microsoft is also offering a slew of discounts on the Xbox Store, including digital game downloads such as Diablo III: Reaper of Souls, Forza Motorsport 5 and Rayman Legends.

Alongside Microsoft’s official promotion, several retailers are also putting together their own Xbox One deals for the coming shopping weekend. We’ve covered a few of these in the past, but here’s a comprehensive list of each location:

If the new generation isn’t your thing, there are a few great Xbox 360 deals available as well:

Microsoft plans on sharing a few deals exclusively for Xbox Live Gold members on Black Friday as well, so be sure to look out for even more discounts then.