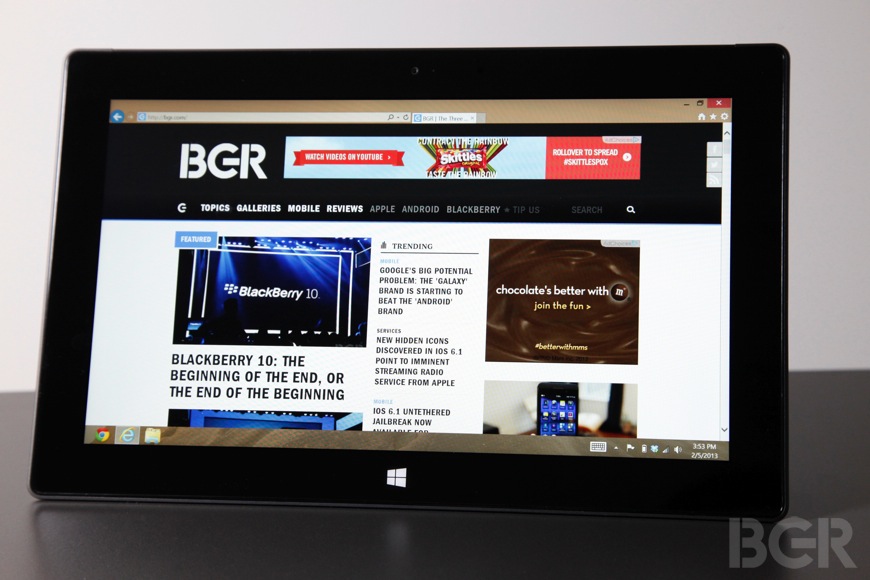 Microsoft is currently preparing to announce its new Surface devices on September 23rd, but its hardware partners are also hard at work on their own Windows tablets. Paul Thurrott of WinSuperSite has gathered information from his sources to put together an extensive preview of the Windows tablet fall lineup. Many of the tablets have been detailed in the past, but several have never been seen before, including the Nokia Sirius tablet shown in the picture below. The other tablets listed are as follows: Acer W3-810, ASUS Transformer Book Trio T100TA, Dell Venue, an unnamed Dell tablet, Lenovo Miix 8, Lenovo Miix 2, and Toshiba Encore. Each of these tablets will run on Windows 8.1 and Intel’s new Bay Trail processor. Thurrott also reports that Microsoft plans to release a “Surface mini”  that will have an 8-inch screen and will ship later in the year after Microsoft has already released the Surface 2 and Surface 2 Pro.