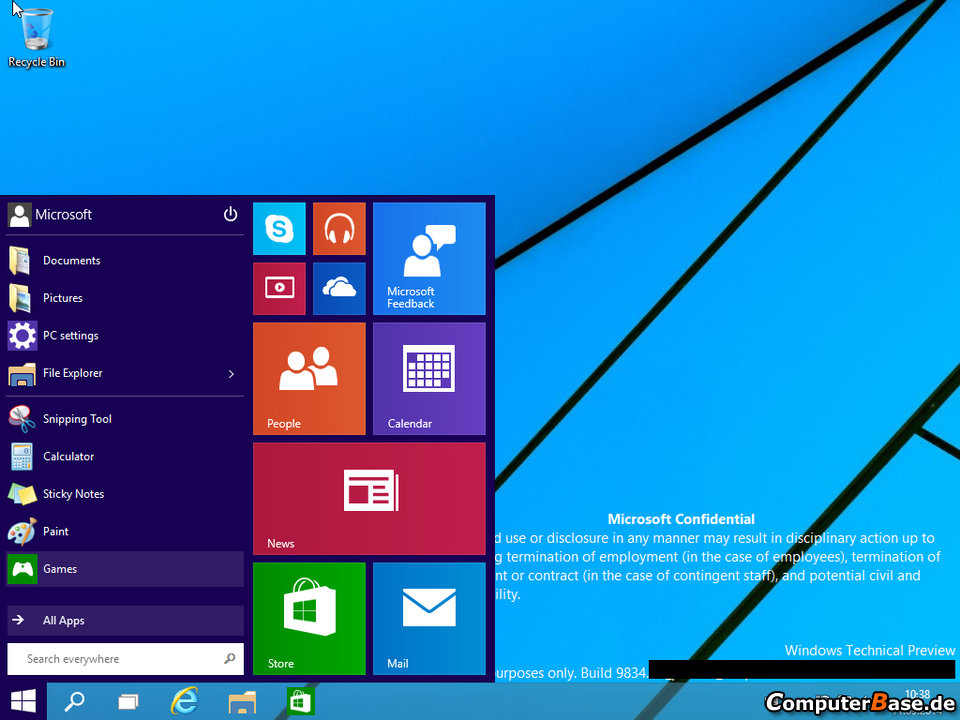 It’s beginning to look like the public technical preview for Windows 9 won’t be seeing the light of day before October after all, but Microsoft might have accidentally leaked some details regarding the preview ahead of time. The Verge reported over the weekend that Microsoft had temporarily added a “Windows TH” page to its website, which has since been taken down. Thankfully, a captured screenshot reveals everything we need to know.

DON’T MISS: Confirmed: Windows 9 to be a free upgrade for Windows 8 users

The page, which will likely show up again next week after Microsoft finally takes the wraps off of Windows 9, was for the “Windows Technical Preview for Enterprise,” suggesting that enterprise customers are going to receive their own preview in October. In all likelihood, the “TH” stands for Threshold: the codename for Microsoft’s upcoming update. The following deleted text describes the preview:

The next version of the Windows client operating system will enable IT professionals to provide users with a familiar experience across multiple devices while enhancing security and manageability. It will also offer new and improved features that enable businesses to:

A download link followed the description, but hadn’t gone live yet. We will know more on Tuesday when Microsoft takes the stage in San Francisco to discuss the future of Windows and perhaps give the mysterious update a name.