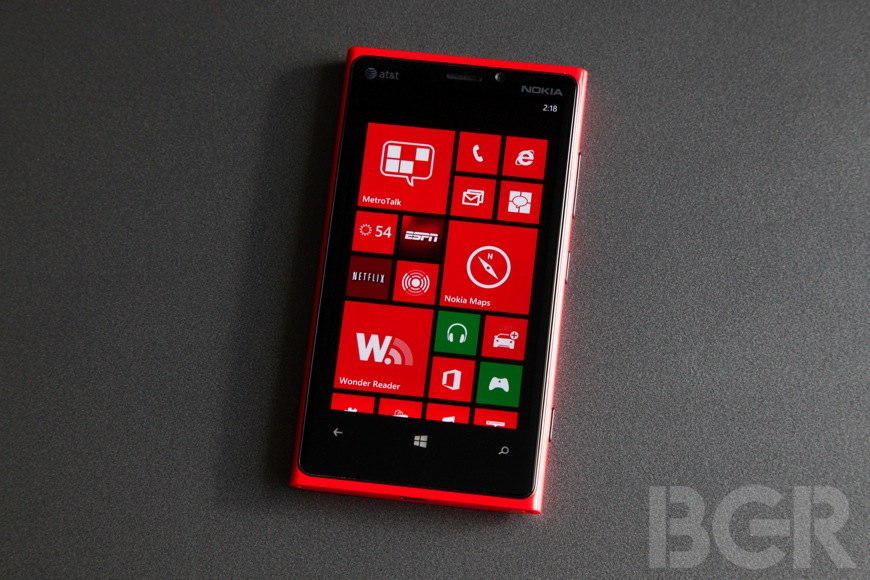 In late 2010, Microsoft’s (MSFT) Windows Phone platform burst onto the scene and was billed as the savior that would make the Redmond, Washington-based company relevant in mobile once again. But that didn’t happen. In early 2012, Microsoft and Nokia (NOK) launched “the first real Windows Phone” that would make Windows Phone a real competitor after a year and a half on the market with little to show for it. But that didn’t happen. Now, the game is different and Microsoft has created a mobile platform that potentially offers deep integration with its core product — Windows 8. Will the company finally find success this time around? Forbes says yes, but not for some time.

According to a number of industry watchers speaking with Forbes contributor Tom Groenfeldt, Windows 8 and Windows Phone 8 finally pose a real threat to Apple (AAPL) and its dominant position in mobile.

“When I think mobility, I separate phones and tablets because they have such different user space,” Forrester Research analyst Michael Facemire told the magazine. “Focusing on tablets, Microsoft has a wonderful opportunity because so many enterprises run Microsoft back ends. The new mobile offering from Microsoft  natively can interact with those servers and infrastructures. It will be easier for developers to promote the data on these back ends through a Microsoft consuming channel.”

That’s the good news. The bad news, however, is that users aren’t yet convinced that Microsoft will deliver on the promise of a secure, integrated experience across computers, tablets and smartphones.

“We have talked to a lot of companies and less than 10 percent were interested in a Microsoft rollout in the short term,” Lopez Research analyst Maribel Lopez told Forbes. “They want it to be more stable and to make sure this is the official Microsoft end strategy. But in the end I see a lot of people excited about integrating their existing Windows world with Win 8, but Microsoft has to demonstrate that it is good.”

So how long until consumers and enterprise customers will finally be on board with Microsoft’s new value proposition? According to Lopez, sales might not really begin to pick up until some time in early 2014.