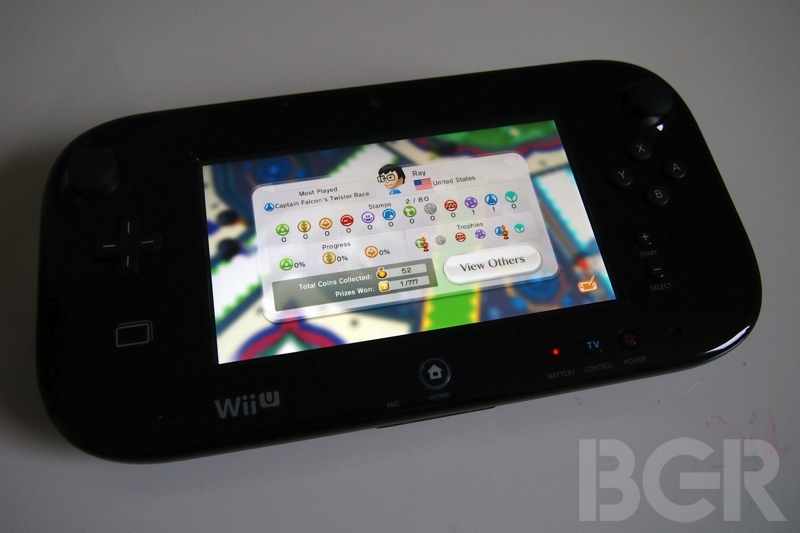 Yes, it’s fair to say that the Wii U has been a disaster for Nintendo, which has seen its newest console get badly outsold by both the Xbox One and PlayStation 4, thus forcing it to enter the realm of smartphone games for the first time to generate much needed extra revenue. Legendary game designer Shigeru Miyamoto, who was the creative mind behind both the Mario and Zelda franchises, tells NPR that people stayed away from the Wii U because they flat-out didn’t understand what they were supposed to do with it.

I think with Wii U, our challenge was that perhaps people didn’t understand the system,”he said. “Typically it takes the game system a while to boot up. And we thought that with a tablet-type functionality connected to the system, you could have the rapid boot-up of tablet-type functionality… I think unfortunately what ended up happening was that tablets themselves appeared in the marketplace and evolved very, very rapidly, and unfortunately the Wii system launched at a time where the uniqueness of those features were perhaps not as strong as they were when we had first begun developing them.”

There might be something to this, although it’s certainly also the case that Nintendo launched the Wii U without anything close to a must-have game. There was no new Mario Kart or Super Smash Bros. or Zelda title to go along with the console and many major third-party developers such as EA and Ubisoft have stayed away from the console. If we had to guess, we’d bet that Nintendo’s next big console will launch alongside updates to several major franchises including major new Mario and Metroid games, among others.