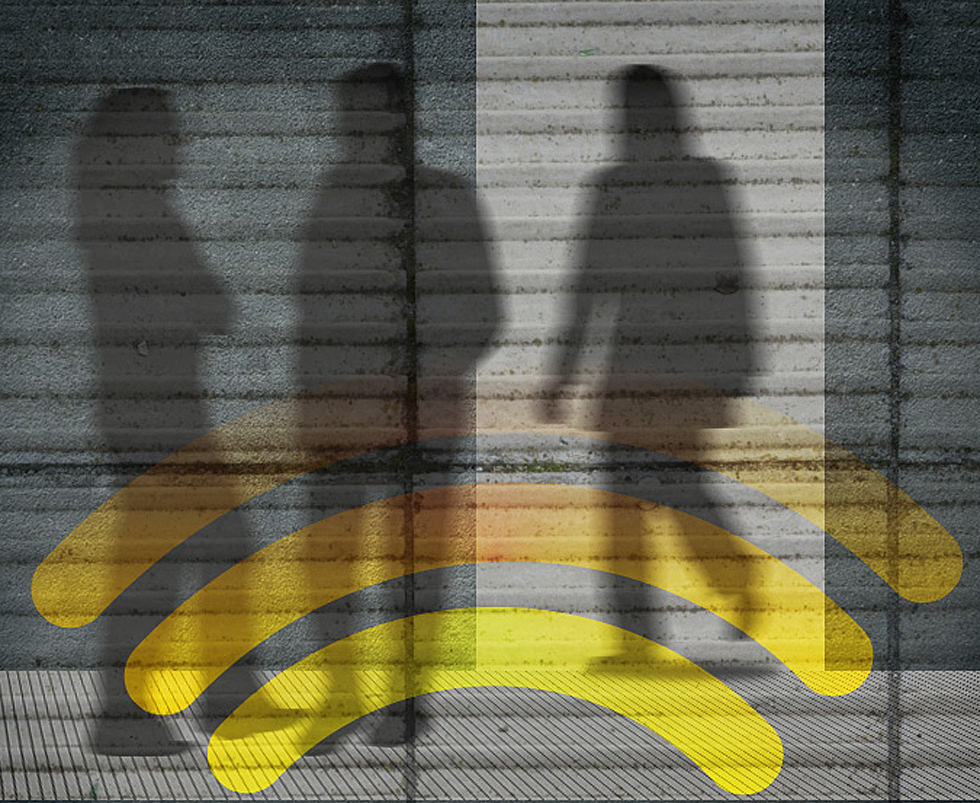 Researchers at MIT have created a new system that can be used in future electronics to potentially give people X-ray vision. Dina Katabi, a professor in MIT’s Department of Electrical Engineering and Computer Science, and graduate student Fadel Adib, used low-power Wi-Fi signals to track human movement behind walls. The system is radically different from previous efforts, which have relied on expensive radar technology. Katabi’s system, known as Wi-Vi, transmits a low-power Wi-Fi signal that reflects off of people and can be used to the track them.

“We wanted to create a device that is low-power, portable and simple enough for anyone to use, to give people the ability to see through walls and closed doors,” Katabi said in a press release. “We had to come up with a technology that could cancel out all these other reflections, and keep only those from the moving human body.”

The system uses two antennas to transmit the signal and a single receiver to read the waves that return. The signal from the second antenna is the inverse of the first, allowing the two signals to interfere with each other and cancel out. This allows only reflections that change between the two signals, such as reflections from moving objects, to reach the receiver.

“So, if the person moves behind the wall, all reflections from static objects are cancelled out, and the only thing registered by the device is the moving human,” Adib explained.

The researchers believe the Wi-Vi system can be utilized to aid search-and-rescue teams in finding trapped survivors during natural disasters. It could also be used to help police officers identify criminals hiding in buildings and help them avoid walking into an ambush.