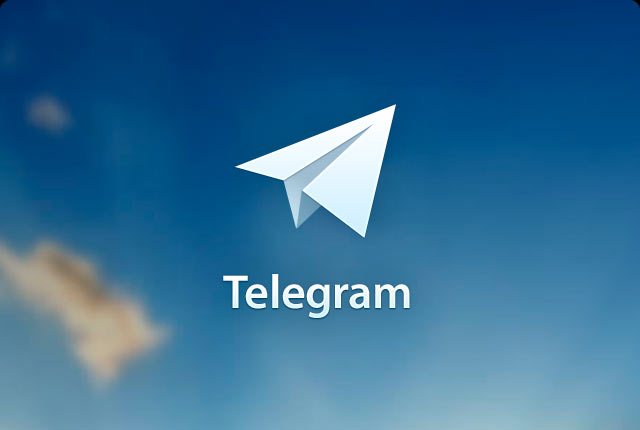 Telegram Messenger is the blockbuster app of the moment as backlash against the Facebook-WhatsApp merger gathers steam. Anti-WhatsApp sentiment has helped the obscure Russian app to become a top 5 iPhone download in 64 countries as WhatsApp slips. In the classic messaging app bellwether market of Spain, WhatsApp has dropped to No. 20 on the iPhone download chart as Telegram has soared to No. 1.

Russian entrepreneur Pavel Durov financed a new messaging app that launched in September 2013. This was widely regarded as a weirdly quixotic move — who needs a new messaging app in the world where titans like WhatsApp and WeChat already have hundreds of millions of active users? As it turns out, Telegram added nearly 5 million new users in just 24 hours on Sunday. A week ago, the app was outside the Top 1000 American iPhone download chart. Today, it is the No. 4 app, soaring above WhatsApp and Snapchat.

To put that in proper context, Telegram is now the most popular app in America that is not a comical clone of the Flappy Bird game.

Outrageously, Telegram has just become the No. 1 app in Spain, Germany and Italy, markets where WhatsApp penetration among smartphone users tops 80%. Why is Telegram catching a wave and not LINE, Kakao or WeChat? It’s a streamlined, clean, austere app without ads. That’s what defined WhatsApp and helped it to become the most popular app in the world. Now that WhatsApp is associated with the marketing monster that is Facebook, consumers in markets where WhatsApp was hyper popular seem to be seeking a similar app to switch to.

Back in 2012, Spain became the symbol of WhatsApp’s global explosion as its usage base exploded in the Iberian peninsula. In 2013, Spain became the symbol of LINE’s global surge as Spanish consumers started switching to the Asian app that offered them games and football club stickers. And now in 2014, fickle Spaniards are once again in the vanguard of global messaging app turmoil and are swinging hard toward Telegram Messenger as interest in WhatsApp fades.