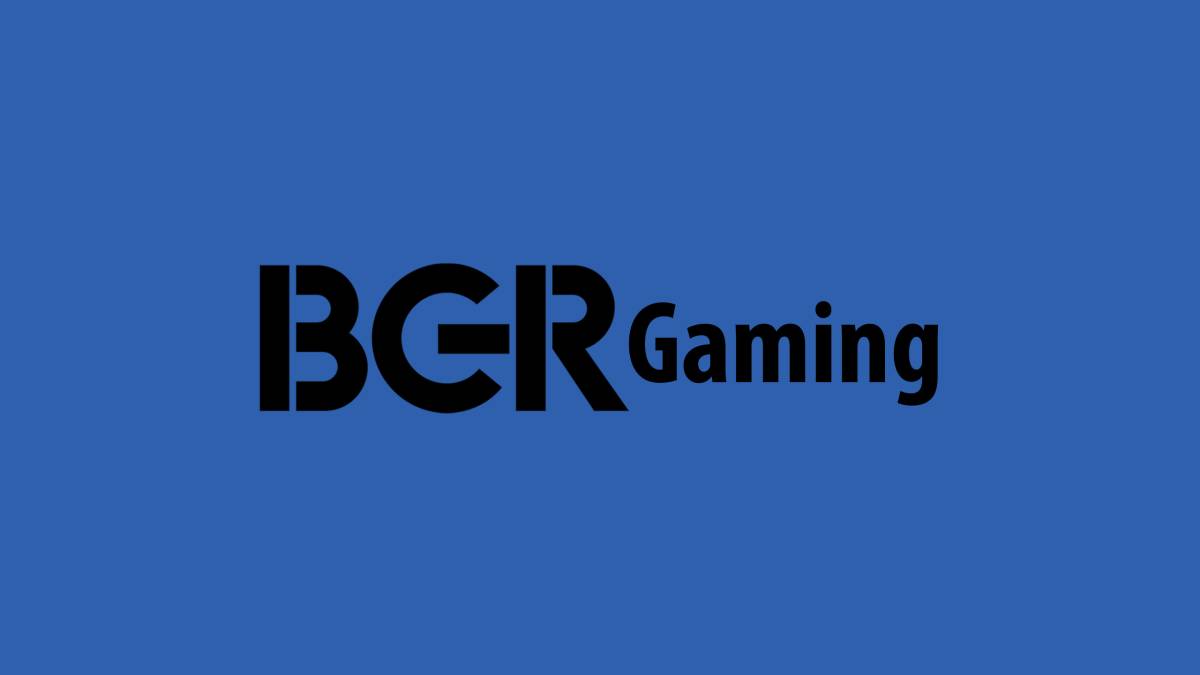 You might have noticed that over the past year and a half, we’ve been covering the realm of gaming much more heavily here at BGR, from news and trailers to previews and reviews. We even covered E3 last year live from Los Angeles, and we’re going to continue expanding our coverage in the future.

That expansion begins with BGR Gaming.

BGR Gaming is a new video initiative from our site, one which will include recorded videos and live streams on our respective YouTube and Twitch channels, BGR Gaming and BGRLive. I dipped my toes in the water with a stream of the Halo 5 beta last year, but I hope to make these streams a regular part of the weekly schedule starting this month, especially when new games launch.

We’ve also been quietly putting together a dedicated home for all of our gaming videos. BGR Gaming, our new YouTube channel, will feature videos of new releases and series focusing on specific games. At least to begin with. It’s very much still a work in progress, so I hope to continue growing the channel in the coming months to include more diverse content.

There are already a few Hearthstone videos up on the channel, but I’m really interested in finding out what you want to watch. Feel free to email me or leave comments below this article, and I’ll do my best to focus on the games that interest you.

As for the immediate future, I plan on publishing at least three new videos this week. I played through all three modes of the Battlefield Hardline beta that ended on Monday night, I blew through the first area of Apotheon (one of the free PS Plus games of February) and I plan on taking an extended look at Evolve before publishing a review either later this week or at the beginning of next week.

But what if you’ve already watched all of the videos (or have no interest in watching them) and you’re anxiously awaiting something new? Tonight at 6:00 p.m. ET, I’m going to host a live stream of Evolve on our Twitch channel, BGRLive (which will also be embedded at the bottom of this post). If you miss it, don’t worry — I’ll grab the highlights and throw them up on YouTube later this week.

So if BGR Gaming sounds even the slightest bit intriguing to you, I only ask that you subscribe to our YouTube channel and follow us on Twitch. It’s two easy clicks that I’ll do my best to make sure you don’t regret.