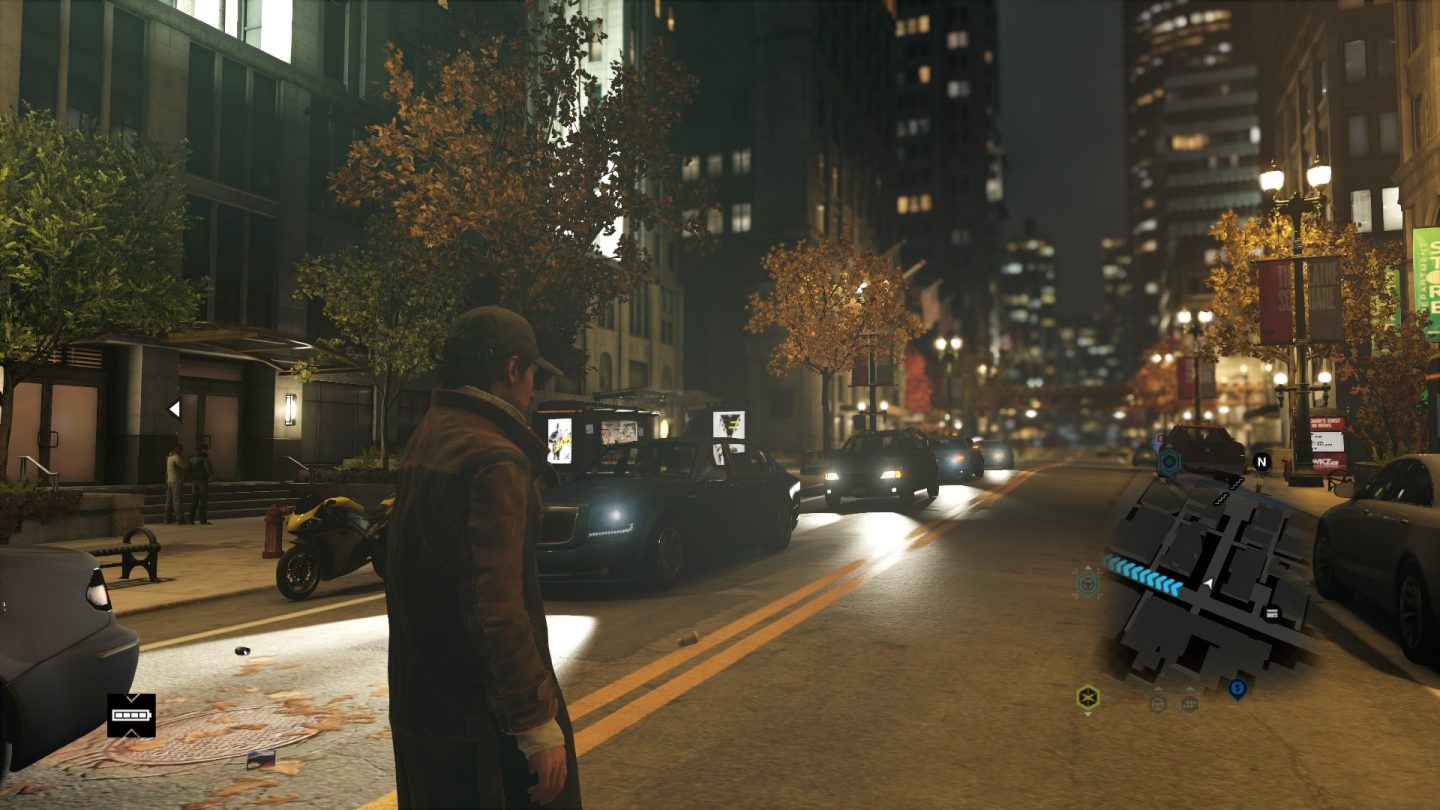 Watch Dogs is one of the best games of the year and a decent showcase title for the new generation consoles, but it still doesn’t stand up to the seemingly professionally doctored demo from E3 2012. What we saw two years ago was a game that looked more stunning than just about anything else on the market — the reality wasn’t quite as impressive. Now, just two months after the game’s release, PC modder Federico Rojas (aka TheWorst) has released the final version of his graphics mod for Watch Dogs on the PC, bringing the retail release up to speed with the pipe dream from the original demo.

“This is going to be the last version,” Rojas wrote in the 1.0 release notes on the Guru3D forums. “Maybe there will be updates available later, but tomorrow I’m going on vacation for 2 weeks. I hope you enjoy the game!”

There are two different versions of the latest update to choose from — one with MaLDo’s textures and one without. MaLDo is another modder who has been working to make Ubisoft’s Watch Dogs look even better than it already does on the PC and is one of three contributors to the project.

Once the update is installed, you’ll be able to see the world of Watch Dogs with all the high resolution textures in place, including smoke, fire, water, explosions and plenty more. Head over to Guru3D for instructions on how to download and install the mod.