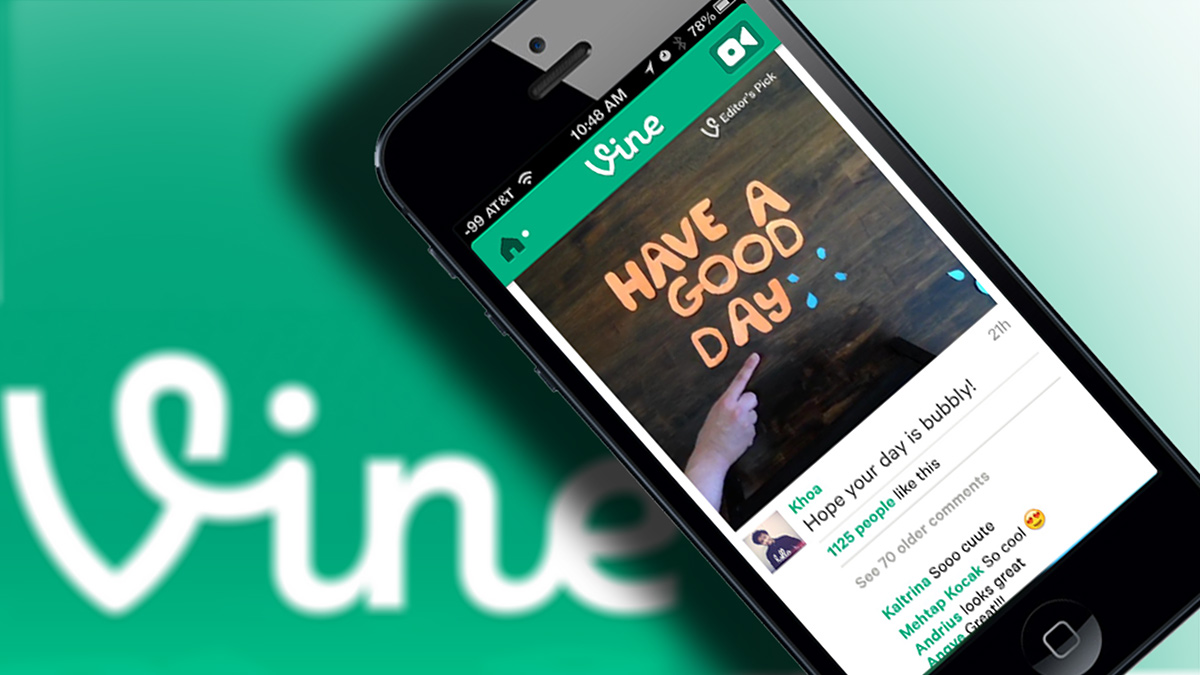 One by one, Microsoft is checking off its list of missing Windows Phone apps. Vine on Tuesday announced that its official Windows Phone 8 app was online and ready for download, making it the second major app that it’s snagged in less than a month. Getting both Vine and Instagram means that Windows Phone now has both of the biggest apps on the market for sharing short video clips. Vine says that it’s developed some unique features for its Windows Phone app such as letting users “pin your favorite Vine accounts to your homescreen, and use Pivots to easily switch between your apps.”